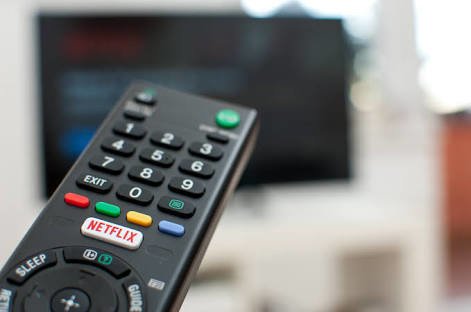 This partnership comes amid a shifting global media landscape which sees demand for relevant & exclusive content across multiple platforms continue to grow; and soon OSN customers would be able to access Netflix’s amazing content library through a new OSN Box that will get launched towards the end of the 2nd quarter. Also, customers will have the flexibility for paying for their Netflix subscription through  one consolidated OSN bill.

Emphasing on delivery of great value, the customer-first partnership brings Netflix’s entertainment catalogue to OSN screens all across the region, cementing Netflix & OSN’s drive gor offering something for everyone, on demand, anywhere & anytime.

CEO, OSN Martin Stewart, said the future of entertainment industry in the MENA region would be shaped by providers who offer value & choice at every turn, and through this very groundbreaking partnership with Netflix, OSN are demonstrating customer-centric focus on delivering convenience & flexibility for all.

Now in addition to Netflix, OSN continues to ensuring that entertainment lovers in the region have more choice and easy access to a stellar line-up of unique content through one interface.

VP Business Development for EMEA at Netflix, Maria Ferreras, said: “With this regional partnership and thanks to hundreds of Netflix’s original titles slated for 2018, OSN’s customers will be able to seamlessly access and enjoy all the best entertainment in one place.”

The deal would offer access to the Hollywood movies, top TV shows, documentaries, alongside the independent films, stand-up comedy as well as a wide range of kid’s titles & Netflix’s critically-acclaimed original programming.

Customers would also have access to exclusive series and films in Ultra HD 4K as well as HDR such as Bright, starring Will Smith & Joel Edgerton.

For the original series, there are Netflix award-winning shows such as Stranger Things, Orange is the New Black, House of Cards & The Crown; global phenomena like 13 Reasons Why and Narcos, and the latest cyberpunk noir Altered Carbon.