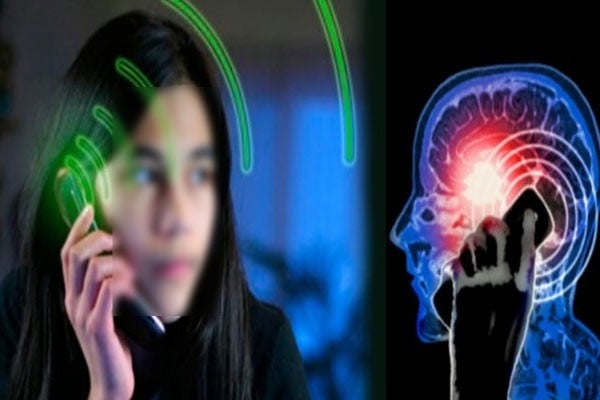 News
Home - News - Which smartphone are emitting a high level of radiation, see the list

Which smartphone are emitting a high level of radiation, see the list

Which smartphone are emitting a high level of radiation, see the list. Nowadays, we are living in a digital are where our smartphones are within arm’s reach all long day. No matter, we are at home or work it’s in our pocket while we’re at work or it’s in our hand on the bus ride to home. Even at the time of sleep it’s on our bedside table or under the pillow. In nutshell, it’s everywhere and every time.

We are sounded in a world of smartphones without knowing the fact that they are emitting high level of radiations which can be harmful for us.

However, have you ever think that with this level of closeness and usage, what will be dangerous affect on our lives?

You simply can’t shake the nagging feeling that they might be risking damage to brains and bodies in the long run.

On the other hand, we all love our smartphone sets from our particular famous brand without knowing the fact that they’re emitting a certain level radiations. And the fact is there is difference in the frequency and level of emission of radiations.

In general words, there are some smartphones which emits more radiations as compared to others.

The German Federal Office for Radiation Protection (Bundesamt für Strahlenschutz) has a complete database of smartphones which includes new and old handsets and the level of radiation they emit.

Now, here we are presenting the list which shows the phones that emit the most radiation when held to the ear while we calling.

Must Read: LG’s next flagship phone may tout an extra-bright, low-power screen

According to criteria set for this chart the current smartphone which creates the maximum level of radiation is the 5T from Chinese vendor OnePlus.

In fact, it is clear from the results that the top list is dominated by handsets made by Chinese manufacturers companies, with OnePlus, Huawei and ZTE accounting for 9 of the 15 phones with the highest values.

On the other hand, for iPhone lovers it is important to mention here that premium Apple phones such as the iPhone 7 and the newly released iPhone 8 are also here to be seen.

Knowing the fact that there is no worldwide or common  guideline for a ‘safe’ level of phone radiation, the German certification for environmental friendliness ‘Der Blaue Engel’ (Blue Angel) just certifies those phones which have a definite absorption rate of less than 0.60 watts per kilogram. Well, the irony is all of the phones featured here come in at more than twice this standard.

So, it is up-to us, the users, who should know the emission of radiation level of their smartphone in order to get them away whenever possible. Being a smartphone user, you should focus on precautionary measures as safety comes first.

LG’s next flagship phone may tout an extra-bright, low-power screen