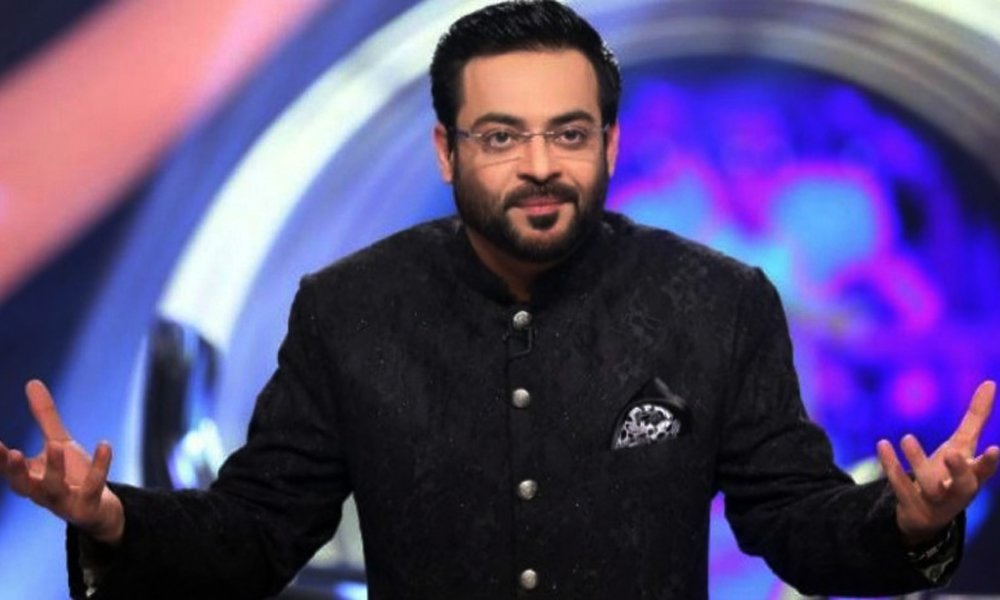 PSL is just two days away and see what we have got on big screen, Aamir Liaquat Hussain! PSL fans are still in shock and wondering what dramatic twist is happened just right now in Pakistan Super League.

Yes, read it twice and you’ll find out that it read same again, isn’t that right? Well it’s. Aamir Liaquat has joined the Multan Sultans PSL franchise as its brand ambassador.

However, it looks strange he’s never been one who had any connection to cricket as but I think Multan sultan considered the fact that Aamir Liaquat has a huge fan-following in Pakistan which will eventually a helpful factor for their brand endorsement.

On the other hand, we are expecting the presence of religious scholar who turned out to be an anchor in the opening ceremony of the third edition of Pakistan’s premier T20 event. The event is already making the headlines for its glamorous and exciting nature.

Moreover, we hope the new addition of Aamir Liaquat Hussain to the newest franchise in PSL will absolutely make a massive impact on the team’s confidence.

So get ready for the biggest event of the Pakistani cricket as the opening ceremony is scheduled to be held at the Dubai International Stadium on February 22, 2018.

Aamir Liaquat Among 1100 Pakistanis Who Bought Fake Degrees from Axact

PSL fans are super excited about PSL3 and now the Aamir Liaquat’s inclusion in the event added fuel to the fire.

There is no doubt why newest franchise Multan Sultan selected Amir Liaqat as their brand ambassador. The fact is he surely knows how to bring excitement, whether it’s on TV, social media or anywhere else.

Now let’s see how this goes for Multan Sultans as their Brand Ambassador has an old tradition of being in the controversies every now and then. So we’re waiting, obviously for PSL.

Find the complete specs sheet for the Galaxy S9 & S9+