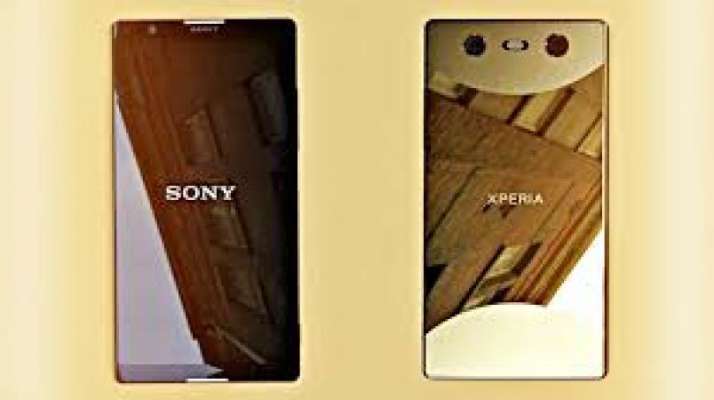 Sony Xperia’s XZ2 and XZ2 Compact to kill the Galaxy S9 on 26th February. Our excitement for the Mobile World Congress where we are expecting a stunning mobile from Samsung named Galaxy S9 gets turned into wonders when a tweet from Sony tells us that the killer smartphone of Galaxy S9 is also set to be placed there.

Yes, the event is set to happen exact one day later the Samsung Galaxy S9 gets revealed on 25th of February.

Sony Xperia adds to our wonders when through a blog post it says that Galaxy S9 is not getting beaten by only one smartphone, instead 2 smartphones namely Xperia XZ2 and Xperia XZ2 Compact are set to kill Galaxy S9 on 26th of February.

Must Read: Swype is no more available on iOS App Store or Google Play

The Xperia blog has shown us an image of what is alleged to be a prototype version of the Xperia XZ2 Compact, which shows off a curved rear casing.

But the curved back only is not enough to beat the flagship like Samsung Galaxy S9, so there is lot more to do the job.

Certainly, Sony has the prowess to get the new mobile with plenty more due to its specialism in camera modules.  The Galaxy S9 killer company  has already showed off the super slow-motion camera in its Xperia XZ Premium.

Since the super slow-motion camera is going to be the flagship feature of the Galaxy S9 it had been expected that Sony could easily beat the Galaxy S9 in this regard.

Another thing to play its role in killing the S9 is Xperia’s PlayStation brand.

What does you bear in mind now, about Mobile World Congress 2018? Yes, things would remain excited even after the wrap off ceremony of Samsung Galaxy S9 is ended.

As there are few days when Sony Xperia XZ2 and XZ2 Compact will be unveiled, we can expect even the announcement of the killer phones of these Xperia phones too, because every thing is possible in this world.

Catch the Cricket Season with Jazz