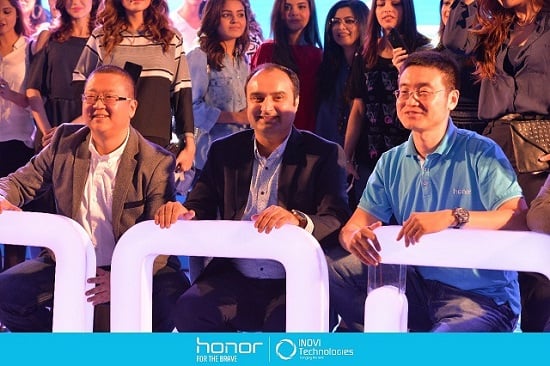 Huawei has officially launched its honor series in Pakistan with INOVI Technologies (previously known as Javed Electronic). In a recent move, the company has separated the Honor phones from its standard product line in the world as well as in Pakistan. 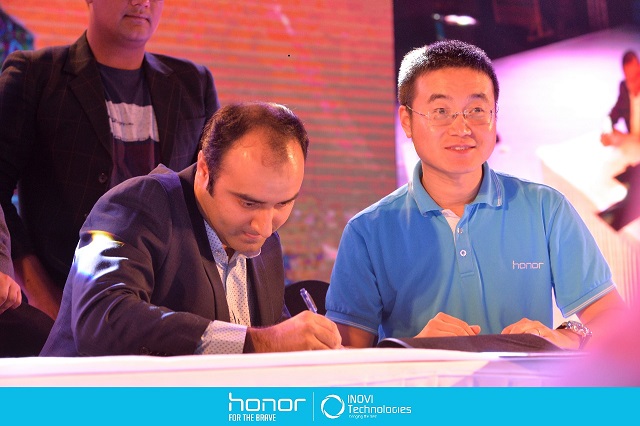 The official distributor and warranty partner of Huawei in Pakistan is INOVI Technologies. The mega launch event is held in Karachi with INOVI technologies on 24 February 2018.

On the other hand, from now on the company has decided to make a separate department for the Honor smartphones that will manage their marketing and selling activities in Pakistan. 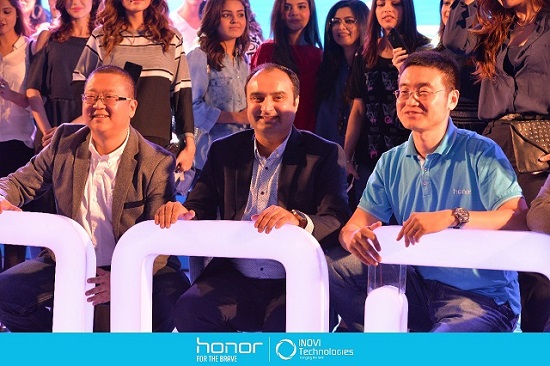 Once it settled, Huawei Pakistan will no more handle the Honor phones but focus on its three primary series. 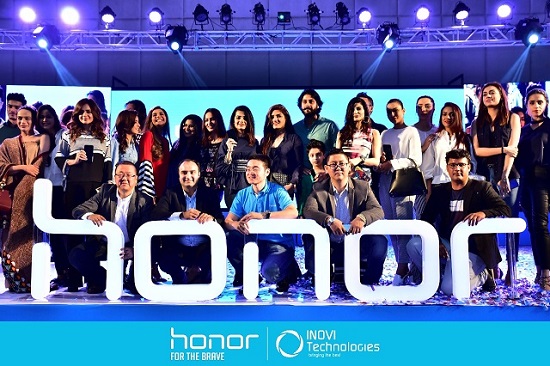 Huawei will sell these three series in Pakistan. 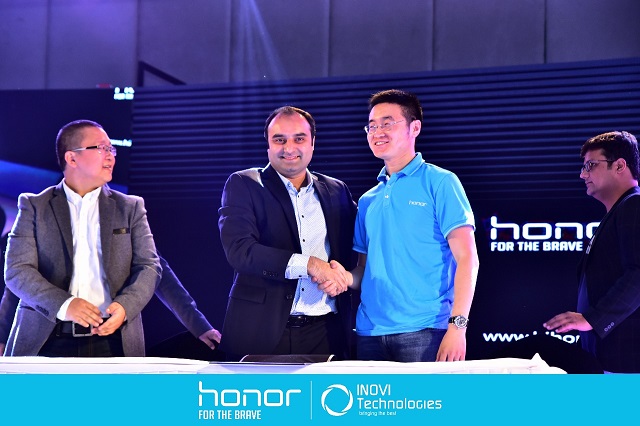 Honor has made the contract with Inovi Technologies that also sells Sony and their mobile tablets in Pakistan.

Chris Sun, Head of Honor for Africa and the Middle East stated that Honor brand has been separated as a sovereign entity. Moreover, Shawn will look after the brand as Director Sales for the Middle Eastern region. Shawn has earlier worked for Pakistan market as well. 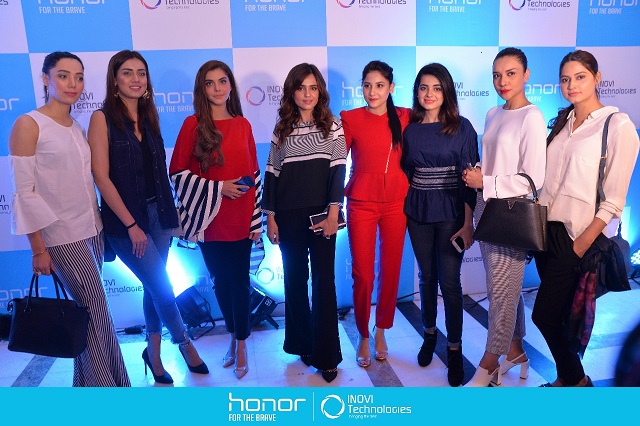 However, “As a young, trendsetting and technology brand, we always talk to young people, majorly though digital ways. Innovation, Quality and user experience are the keys to Honor’s success. With these key elements, with very competitive price, we do believe we can serve the end users of Pakistan very well. And more importantly, become a beloved brand in the country”, Chris commented.

According to some industry experts and market savvy, the reason behind the new arrangement of Huawei in Pakistan is to offset Oppo and Vivo selling approach that belong to a single parent company. 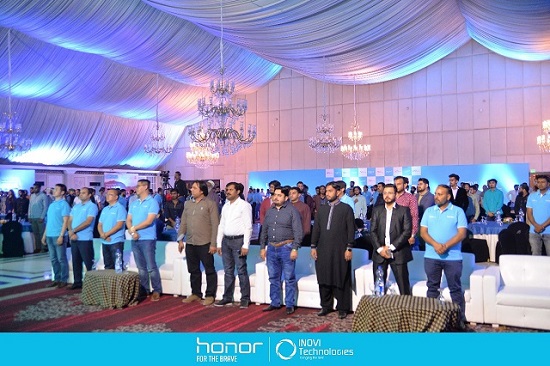 Honor is e-brand from the house of Huawei that has got success all over the world including the US via online retail stores. Furthermore, it is the most selling online series in China and now setting its roots in Pakistan. 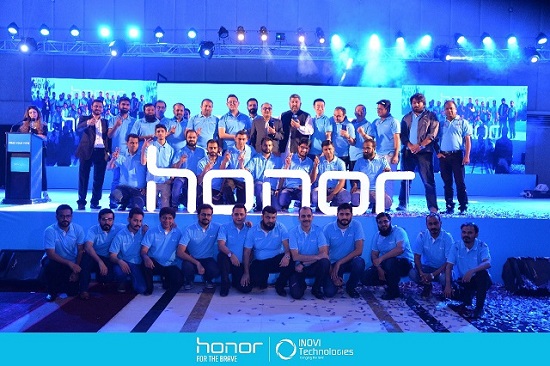 According to reports, the entire series of Honor will be sold in a completely separate way.

On the other hand, the company has also announced a pre-booking of its 7X and Honor 9 Lite models for users on Draz.pk.