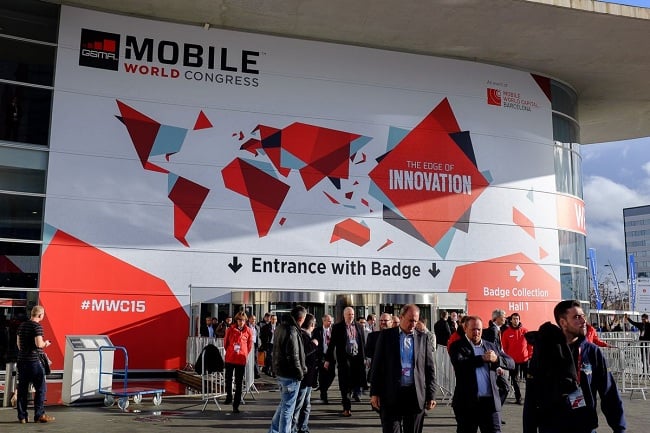 News
Home - News - Here is what we expect from Samsung, Nokia, Sony and other giants at MWC

Here is what we expect from Samsung, Nokia, Sony and other giants at MWC

Here is what we expect from Samsung, Nokia, Sony and other giants at MWC. If you are an Apple fan, I am sorry to say that you are not in luck, as Apple doesn’t do MWC. But it could be interesting to go through the story below about the expectations that are associated to MWC (Mobile World Congress) 2018.

Like every year, the world’s biggest smartphone manufacturers excluding Apple  descend on Barcelona to announce their shiny new phones. And with this event that will run from February 26 to March many biggest announcements are expected to take place in press conferences on Sunday, February 25 this year.

Details of the new phones are not revealed, but, as usual with these things, there are lot of leaks and rumours circulating about who will be unveiling what in Barcelona. Here is everything we know ahead of MWC.

Samsung is expected to  announce the Galaxy S9 and S9+ at MWC. These latest flagship phones are said to include seriously upgraded cameras, with a variable aperture for the S9 & dual lenses for the S9+. According to the design leaks, Samsung hasn’t placed the fingerprint scanner beneath the home screen, although it is rumoured to have shifted it to just below the camera.

Remember that, it doesn’t look like the S9 will be major upgrade over the S8. The company sticks with 3,000mAh & 3,500mAh batteries for the S9 and S9+, and leaked photos of the devices show that they look much the same as the previous models.

Sony’s MWC announcement got teased with a short Twitter video featuring some curvy lines, leading some to speculate that it will finally ditch the angular design of its XZ line favouring the smoother look. The company tries to a take a bit of a scattergun approach for new releases, and rumours say that this year Sony will announce two new phones, that could be updated versions of Xperia XZ series.

Must Read: Leaks suggest that OnePlus 6 will be inspired by iPhone X

Sony’s press conference is scheduled for Monday, February 26 at 7:30AM GMT.

Rumours suggest that Nokia will announce a flagship phone –most probably the Nokia 9, with old-school manufacturer compete with the likes of Samsung & Sony.

Google will use MWC as an opportunity to big-up Android, you can also expect the search giant to make some noise about improvements to Google Assistant.

Google’s press conference will held at 7AM GMT on Monday, February 26.

According to the initial rumours the Chinese manufacturer would announce an update to its flagship line  (possibly the Huawei P20) at MWC, but that looks unlikely since it has scheduled a standalone press event later in the month of March. Huawei still holds a press conference at MWC, though, so it does look like that’ll mean an update to its range of notebooks or tablets.

LG won’t release its next flagship, the LG G7 at MWC,  instead it is likely that its press conference will stick to updates to its lower-tier devices & possibly wearables.

As HTC did not announce a flagship smartphone at last year’s MWC, so it may well leave major announcements until later this spring.

Leaks suggest that OnePlus 6 will be inspired by iPhone X

Research: Automation to be turned into devastation by maliciously used AI