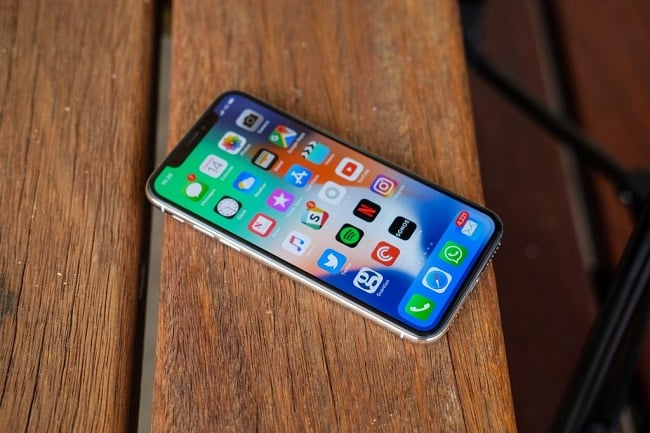 Leaks suggest that OnePlus 6 will be inspired by iPhone X

Leaks ahead of the wraps off and manufacturing of the devices has become the tradition of the mobile world, and the tradition continues when Oppo’s flagship R15 smartphone gets leaked.

Yes, the company which is adored by the selfie lovers, got leaked its flagship R15 smartphone with an ‘iPhone X-like’ design. The leaked design is expected to inspire the OnePlus 6.

As we all do already know, OnePlus has a parent company named BBK Electronics. BBK Electronics is a major Chinese manufacturer which also makes Oppo and Vivo smartphones. Oppo and Vivo phones are exclusive to China and India, only one OnePlus has managed to make their presence all around the globe. However, all of these companies do share similar kind of design language.

In 2017, Oppo did launch their flagship R11 smartphone. The design of R11 smartphone was later found to inspire the OnePlus 5. Following the same inspiration, the Oppo R11s was also found to be inspiring OnePlus’ current flagship which is to get named as OnePlus 5T.

The recent leaks about Oppo’s flagship R15 have surfaced on the web. So, do you look at the yet to be announced OnePlus 6?

Must Read: Business friendly and water resistant phone with reimagined camera gets leaked its unveiling video

The recent leaks do suggest a design strikingly similar to iPhone X. The leaked phone design boasts bezel-less display along with the ‘notch’, which does seem to hold a selfie camera sensor alongside an earpiece grill. The bezels in the leaked design are pretty narrower, quite similar to the iPhone X.

However, the rear of the leaked design does suggest that the company will remain stuck to its old design language, more specifically with the horizontally stacked dual-camera setup.

So, here is a question to be raised, would the OnePlus 6 sport similar aesthetics?

As we saw in past that the R-series of Oppo smartphones could inspire the OnePlus flagships massively. The one and only possible difference that we expect OnePlus will put in their flagship is the addition of a Snapdragon 845 chipset with 8GB or 10GB RAM & 256GB of onboard storage.

Would the R15 spawn the highly-anticipated OnePlus 6? Let us know in the comments below.

Here is what we expect from Samsung, Nokia, Sony and other giants at MWC