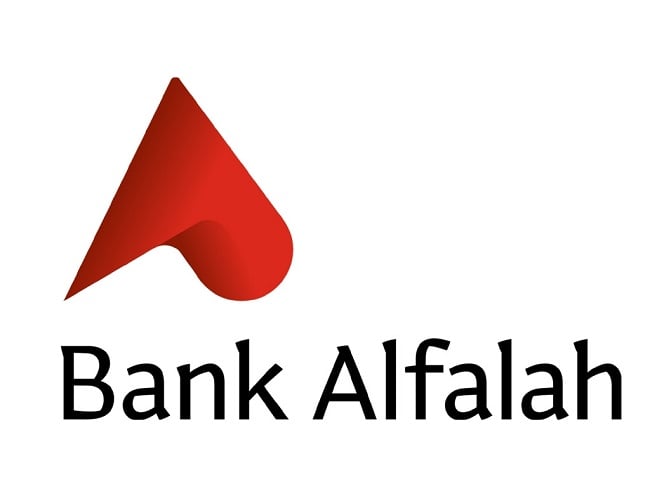 The Board of Directors of Bank Alfalah Limited met in Abu Dhabi under the chairmanship of His Highness Sheikh NahayanMabarak Al Nahayan, on Sunday to review the performance of the Bank and approved the financial statements of the Bank for the year ended December 31, 2017.

Despite pressure on interest margins due to a consistently low interest rate environment and maturities of high yielding bonds, total revenue for the year increased to Rs. 39.174 Billion as against Rs. 37.899 Billion last year, improving by 3.4 percent. Growth in overall average earning assets, reduction in funding costs, and continued focus on core fee and commission, all contributed to this growth.

During the year, the Bank continued with its focus on strategic cost control and optimization initiatives. TheBank went through an internal re-organisation, the cost of which has impacted the fourth quarter results. In order to improve efficiency and to remove redundancies, processes were centralized, and branches where management felt prospects were limited, were closed. Total non-mark up expenses were reported at Rs. 25.389 Billion as against Rs. 23.692 Billion last year, growing by 7.2 percent despite incurring significant non recurring cost.

With reversals against NPLs significantly in excess of the charge considered for the year, net reversals for the current year were recorded at Rs. 434.16 Million, as against a charge of Rs. 1.083 Billion considered last year, which further aided bottom line profitability. As of December 31, 2017, the Bank’s Non-performing loans (NPLs) ratio stood at 4.2 percent, and continues to remain one of the lowest infection ratios in the industry which is better than the industry average. The Bank’s coverage ratio improved further to 89.2 percent as against 86 percent at end 2016.

For the purposes of augmenting its capital base, the Bank is in process of issuing its first ever additional Tier-1 Capital instrument in the form of listed, perpetual, unsecured, subordinated, non-cumulative and contingent convertible debt instruments. The Pre-IPO of Rs. 6.3 Billion of the proposed issue has been successfully closed in January 2018.

Furthermore, the Bank is also looking at completing legal formalities including due diligence of its Afghanistan Operations and the negotiations with the potential buyer to potentially sell of such operations are currently underway. The management expects the sale to materialize in the coming months.

The Board of Directors have recommended a final cash dividend of Rs 1.5 per share i.e 15% for the year ended December 31, 2017, subject to approval of the shareholders in the upcoming annual general meeting.