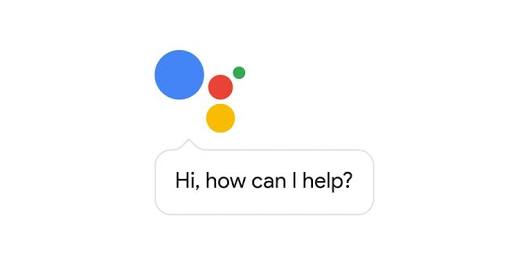 Google Assistant: Recognising different native languages by the end of this year

It seems that Google has heard our woes and started to work that will be completed by the end of this year with the final Google Assistant that will be able to recognize multiple languages after getting multi-lingual.

Initially, the giant will be including Danish, Dutch, Hindi, Indonesian, Norwegian, Swedish, & Thai as the first new languages. If one if these is yours, you are in luck,  no doubt.

But Pakistanis and others speaking Urdu are not in much luck in this regard, as Urdu has not made the initial cut at the time. But because of the similarity, Urdu-speaking people will also have some peace of mind while they are talking to Google Assistant.

We are not sure, but it is not bad to think of Google Assistant speaking and recognizing Urdu till the end of the upcoming year 2019.

In case you speak in multiple languages, it will be getting your without a hiccup. This feature will first be available only for English and French, alongside the German language, while the other languages will receive the support of the bery feature later on.

Artificial intelligence of Google has been proved to have higher IQ than that of Apple’s Siri in a research during the last year. Due the higher rank of Google’s AI over Apple’s Siri, most Android phones have started to depend on Google to help the users.

Waiting for the time when I will be speaking in Urdu and Google’s Assistant will show me results for what I am asking,  because I think there is none much more irritated with Google Assistant than me,  as I had to speak lot many times to get the results.