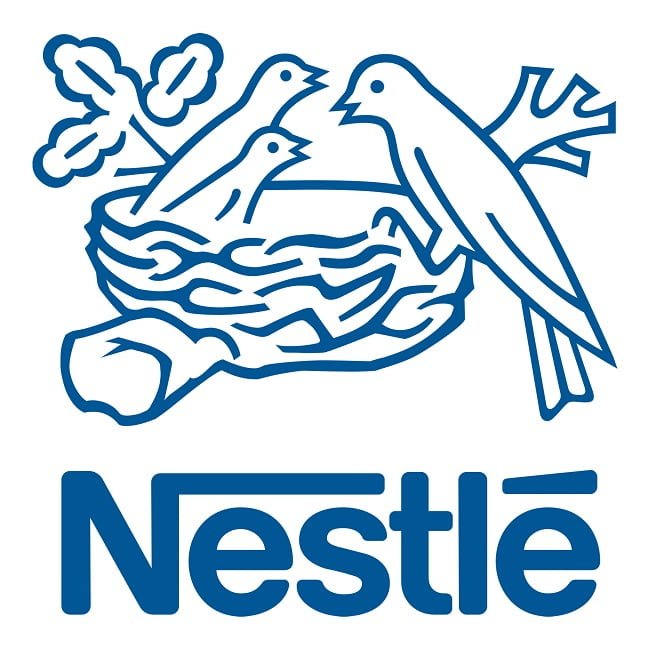 Nestlé Pakistan in collaboration with Swiss Embassy, Pakistan and Board of Investment hosted the launch of a book, narrating the story of milk in the country, Drops of the Divine: A Story of Milk in Pakistan. Developed by Markings Publishing, it is a beautifully photographed book that shines the spotlight on the history and journey of the packaged milk sector in the country. Pakistan is the fourth largest milk producing country in the world, with dairy and livestock’s contribution to the national GDP at a staggering 11%. It’s little wonder then that the constantly evolving and prolific dairy sector which has been through monumental changes since the birth of the nation.

As mentioned in the dairy book, since independence most of the Pakistan population lived in rural areas. Households tended cattle and produced raw milk for their own consumption. Over the years, as, Pakistan experienced a great surge of urbanization, farmers became more enterprising distributing milk in densely populated areas with the help of mobile milk collectors (dodhis). During the early 80s, the Government of Pakistan introduced favorable policies to fuel growth of the dairy and packaged milk industry. Following this, in 1988, Nestlé partnered with MILKPAK Limited to revolutionize the dairy industry in liquid and powder milk as we know it today.

Nestlé Pakistan currently stands as the leading food and beverage Company with an extensive dairy product portfolio of liquid and powder milk that has continued to enhance the lives of Pakistanis for over 30 years. Commenting on the significance of the packaged dairy industry, Bruno Olierhoek, CEO Nestlé Pakistan said, “Apart from tracing the dairy trail and the packaged milk industry in Pakistan, the coffee table book also features insight from those associated with the country’s dairy sector over the years. The dairy sector has made significant contributions in Pakistan and this book chronologically documents the evolution of packaged milk in Pakistan. Our entire dairy value chain is committed to attaining the SDGs by alleviating poverty and promoting decent work and employment for our dairy farmers”.

Must Read: Google Assistant: Recognising different native languages by the end of this year

Whilst speaking at the occasion, the Swiss Ambassador to Pakistan, HE Thomas Kolly said, “We are absolutely delighted to host the launch of Drops of the Divine: Story of Milk in Pakistan in Islamabad. The dairy industry of Pakistan has a lot of potential and today’s launch is testament to this fact. We are extremely proud of Nestlé and its achievements in Pakistan, and particularly its commitment to improving the livelihood of dairy farmers in its value chain”.

Speaking at the occasion, Secretary BOI Samaira Siddiqui said, “Pakistan is among the top three countries in Asia Pacific region which are the worlds’s top dairy producing countries.The launch of Drops of the Divine is a commendable step taken by Nestlé Pakistan on the evolution of the dairy sector of Pakistan. This book is a visual depiction capturing the success story of Pakistan’s dairy sector”.

We often take for granted where packaged milk comes from and how it reaches us; therefore, Drops of the Divine: A Story of Milk in Pakistan takes us behind the scenes and uncovers the entire journey from the cow to the consumer.

Google Assistant: Recognising different native languages by the end of this year