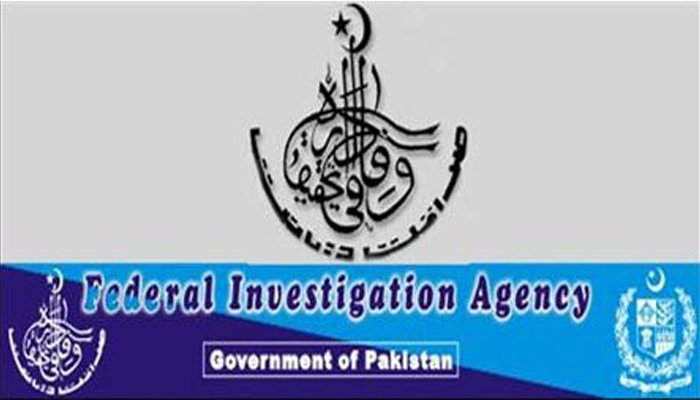 FBR is Considering Revising Laws to Properly Tax Foreign Assets and Accounts. Recently FBR has suggested the amendments about tax laws through the Finance Bill 2018. In this regard a report has been submitted to Supreme Court in a suo moto case regarding foreign assets of Pakistani nationals.

The reason behind these amendments is to review and modify the time limit on reopening tax appraisals. Moreover, FIA is also in favor of introduction of a disclosure clause that will entail Pakistani residents to reveal their foreign assets.

On the other hand, FBR informed the court that the board couldn’t find the desired results regardless of the efforts. In a nutshell, amendments in limitation of these tax laws are necessary to get the desired results in investigations of different cases.

The story behind this move is, after the case of Panama Leaks, Supreme Court took notice of the issue involving foreign accounts of Pakistanis. Supreme Court also told FBR to work on this in order to take action on this matter.

FBR was unable to get the optimum results just because of these outdated laws. They also said that they took the needed steps to get back money from foreign accounts that went untaxed however some tax laws were obstacles in the way.

Must Read: The super sized iPhone X may come in golden color in upcoming September

According to FBR, this problem will be solved in the upcoming tax bill of 2018.

On the whole, as per FBR key reasons behind lack of results are as follow;

Apart from last issue the first two problems can be solved by modification and amending local tax laws. However, for third problem could be solved by signing tax convention treaties with other countries. In this way, information between countries can be easily exchanged.

Well, there is a solution which is already working and sharing the news internationally among different countries. Such agreement between countries is called as OECD-Organization for Economic Co-operation and Development.

Under this contract, information can be shared between countries, though privacy of this information cannot be negotiated. FBR has told that it will instigate automatic exchange of information under OCED program devoid of compromising the confidentiality.