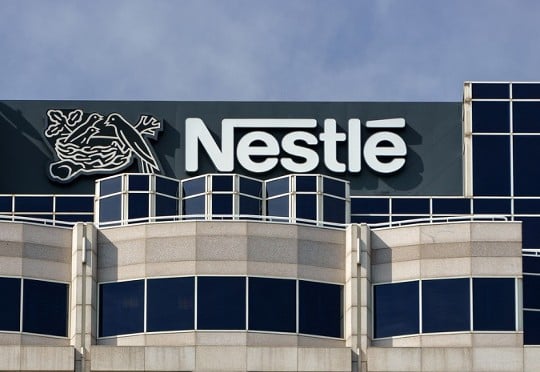 Winning this prestigious award twice in a row signifies Nestlé Pakistan’s continuous commitment towards its purpose of enhancing quality of life and contributing to a healthier future in complete alignment with United Nations Sustainable Development Goals.

Nestlé Pakistan’s vision lies at the core of promotion of United Nations Global Compact (UNGC) Principles in terms of engaging with community outreach across its value chain through initiatives such as Nestlé Healthy Kids to educate children about healthy lifestyle. By partnering with various schools they have reached more than 140,000 children so far.

Must Read: The CEO of Huawei denied the protest that its equipment could be used for spying in the US

Furthermore, Nestlé Pakistan has also reached out to the rural Pakistan by partnering with Benazir Income Support Programme (BISP). The initiative, focuses on needs of BISP beneficiaries, by providing them with livelihood opportunities along with holding seminars to educate them on basic nutrition knowledge.

Nestlé also partnered with WWF-Pakistan to implement the Alliance for Water Stewardship (AWS) standards for improved water efficiency. So far, two of its factories have been awarded with AWS certification which is also the first in Pakistan.

On being awarded by such prestigious network, Waqar Ahmad, Head of Corporate Affairs, Nestlé Pakistan said “We are honored to be recognized by UNGC for the second time, this motivates us further to continue our mission in line with UNGC principles”.

FasihulKarim Siddiqi, Executive Director Global Compact Network Pakistan also congratulated Nestlé and said “We recognize Nestlé’s commitment which is completely aligned with UNGC principles of sustainable business practices in Pakistan, I think such practices should be promoted at greater levels for other businesses to follow.”

The event was organized by Employers’ Federation of Pakistan which launched the formation of Global Compact Network Pakistan in 2005 to embrace the ten principles of UNGC. The network is currently fortified with around 90 organizations in Pakistan.