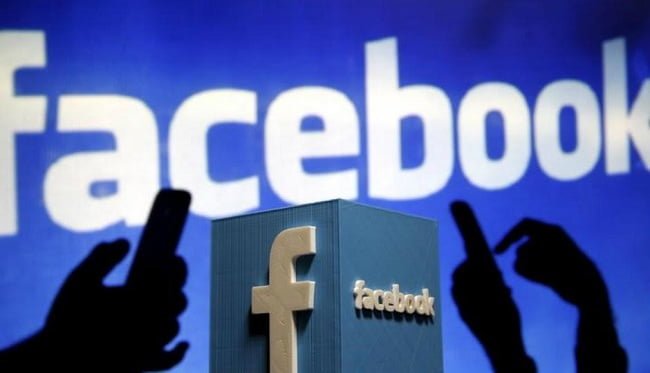 News
Home - News - Facebook’s is widely rolling out face recognition feature to users, but it raises a lot of privacy concerns

Facebook’s is widely rolling out face recognition feature to users, but it raises a lot of privacy concerns

Facebook’s is widely rolling out face recognition feature to users, but it raises a lot of privacy concerns. Being a Facebook user, you must have remembered that last year back in December, FB rolled out “optional” update for facial recognition in order to protect user privacy. Well, from now the optional tool is undergoing a massive roll-out as more and more users are seeing the prompt about this new feature.

The purpose behind the launch this feature is to notify users if anyone else is uploading their images to mimic them or use their image without permission.

Well, this is the same technology that the FB uses while telling people in your friends list, that you may wish them to tag.

When last year Facebook added this feature it was an optional as announced by company, but now it is uncertain on how long it will be ‘opt-in’.

According to the company, this feature will roll out in all markets except Canada and European Unioneuters

The purpose to bring this new feature is to help users so their picture won’t misuse, in cases of cyber criminals and other nasty users impersonating the user, Facebook claims.

After applying this feature users will get special notification from Facebook, if any other user has posted their image as their profile picture. Moreover, it will also facilitate users with image impairments to know who is in the picture apart from the existing ‘automatic alt-text’ feature that tells them what or who is in the picture.

On the other hand, not everything is great about this feature. Now it’s optional but with just a few lines of code, Facebook could activate it for all users.

Facebook has over 2 billion active users worldwide, that’s a huge online DB with facial data for any social media platform out there. That is even larger than the population of many countries. The concern over here is that generally Facebook features extend and carry forward to other platforms owned by Facebook like Instagram and WhatsApp.

Furthermore, although the technology will view the privacy settings on the post set by the up loader, users can be unconsciously connected to strangers (up loaders).

Just take an example, let say if you upload a photo which by chance captures some random stranger in the frame. Well, while you may not know the person, but that person by system of Facebook’s algorithms may get notification. As a result, at times those strangers could send you unwanted friend requests too.

Regardless of uncommon groups, demographic zones or with the lack of mutual friends and activities, this may affect in an accidental violation of privacy, on both ends. First to the original up loader and other the user who get notification about the potentially mistakenly tag by the system.

Last but not the least; Facebook isn’t really the flare of hope when it comes to playing fair with user data or privacy. Am I right? Tell us in comments section.