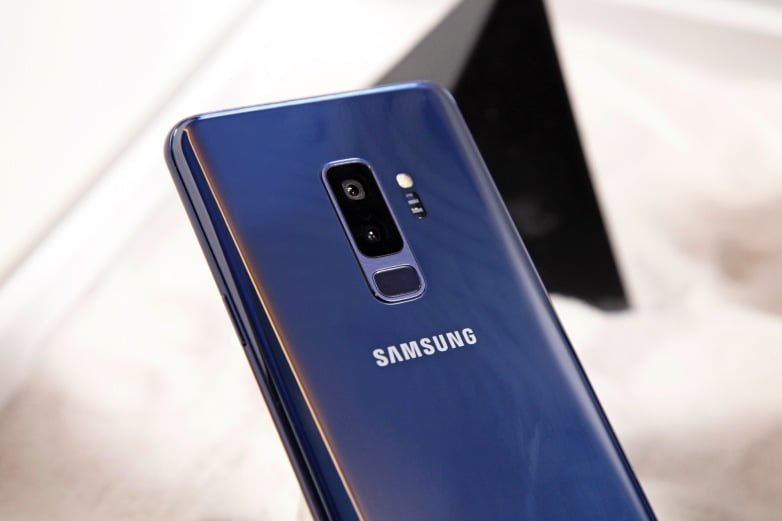 The Samsung Galaxy S9 is one of the hits of this year’s MWC show in Barcelona, when it comes to flagship Android devices. Well, there are many things to welcome about Samsung new smartphone, even if it is a Galaxy S8 twin. But here we are unveiling probably the best feature of S9 “Project Treble” which will take months to reveal in actuality.

However, the Samsung Galaxy S9 is not just the phone with an attractive hardware and design alone but now it’s been revealed that with the help of rapid Android updates its software is also going to be advanced.

According to the TechRadar, the Samsung Galaxy S9 will be the phone to come with Project Treble.

With the help of this feature, phone manufacturers can update to the latest operating system much faster than before. It means, the new Android P update, and following Q release, should appear in the Samsung Galaxy S9 sooner.

Must Read: Will statement by Bill Gates about cryptocurrencies be the next cause of bitcoin downfall?

What is the project treble?

There are many android users who don’t even have idea about Project Treble. Well, the scheme behind Project Treble is to future-proof new phones so that software updates that took months to adopt in the past, are now done in much less time.

In view of the fact that the Google Pixel 3 will likely be the very first phone to launch with Project Treble, it’s a vital addition for Samsung if it needs to keep up with the most recent updates.

There is no doubt that the phones that run pure Android are constantly going to get the most recent operating system updates first. However, that may not always be turning out good. Well, now thanks to this new Project Treble addition as Intense situations like the Samsung Galaxy S8 having Android Oreo when it’s already old can be evaded in the future.

Intelligent Scan of Samsung Galaxy S9 is faster than others but not secure, security researchers says