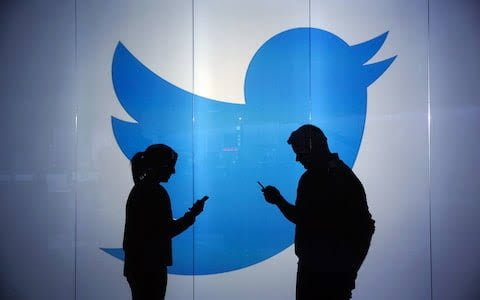 Jack Dorsey asks for help to fix toxicity problem of Twitter. No doubt that within the recent years Twitter has come under a lot of fire for issues ranging from not introducing measures to stop harassment on its platform to letting the foreign actors do sow political discord.

Twitter, in the past tweaked its tools and provided individuals more options  to control what they were exposed to online, as well as the platform updated its guidelines a handful of times.

But now only a few days ago, Twitter has announced that it is trying out another route while the company asked  people outside of the company to propose ways that it Twitter can promote healthy and open as well as  civil conversations online.

Jack Dorsey also said that Twitter has been accused of apathy, censorship & political bias as the platform has attempted a lot to fix its problems.

Must Read: Europe: Request for the removal of the terrorist content on Social networks within the one hour

The CEO says that the matter is not  who we are, or who we have ever wanted to be, adding that the company does not yet know that what is the best way to measure conversational health on its platform & so it is asking the outside experts to chime in.

The company said that the platform’s health will be built and measured by the way we help encourage more and more healthy debate, conversations & critical thinking; conversely, abuse, spam & manipulation will detract.

The company also says that it is looking to partner with outside experts to get helped in identifying the way the company measure the health of Twitter. Partnership is also searched to be kept accountable to share platform’s progress with the world & establish a way ahead for the long-term.

Want to propose ways to do this? You can submit your ideas through a form started Thursday. The very form asks people to describe their proposed health metrics. The form asks, how you will measure, evaluate & report them and how long you will require to develop your methods.

The form also asks for what sorts of resources the idea provider might need. The form also requests us provide any peer-reviewed articles we have published and are relevant to our proposal.

The fortunate people chosen to collaborate with Twitter will get funding to act upon their ideas  and they are anticipated to produce open-access, peer-reviewed research articles about their deeds.

Interested people must submit their proposals by April 13.  Twitter will ask questions to applicants, as it wants to hear more from. The platform will share further details throughout May & June.

Final selections are scheduled to be announced in July.

Europe: Request for the removal of the terrorist content on Social networks within the one hour

Downgrading or Upgrading to Apple’s iOS 11.2.5 is not possible