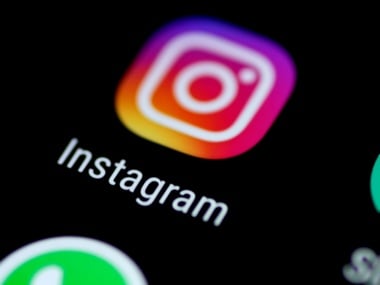 Instagram plans to launch video & audio calls system. In a bid to let its users enjoy the platform with its added fun of provision of facility to make audio and video calls on Instagram, the social network seems to be more concerned about the expansion of its features.

The consideration of the company’s on such kind of a feature seems to be the inspiration from Snapchat –the platform already with audio and video calling features. Or we can expect the company is set to bring. Snapchat to the competition by introducing these features.

It is being reported that the company will integrate the audio and video calling system in its Direct Messaging system, rather than introducing it somewhere outside with some kind of dedicated tab.

TechCrunch had reported the introduction of the these new features in detail, and according to those details, the company could find a number of files and icons for the ‘Call’ & ‘Video Call’ symbols in the Instagram APK for Android.

Must bring it to your considerations that this is not happening the first time that reports have started to hint at the calling functionality arriving to Instagram.

Must Read: The issuance of a profit warning compels the Rovio’s head to leave the platform

The report from several of the reliable sources do claim that audio and video calling feature will make Instagram a more better chat alternative to its inspiration or competitor “Snapchat”.

Instagram has been on the offensive when the matter of the introduction or addition of  new features as well as matter of making improvements on the features that have been introduced by its rival Snapchat is raised.

The most interesting fact for the users of Instagram us that the users who are not in a wish to use this platform, can use Stand-alone ‘Direct from Instagram’ application,  in case all they want to do is based on sharing of images and videos to the people in their follower list.

At the time of writing, the company has not issued any kind of in that can be brought to you to make it clear that how  the feature will be implemented on the platform. Neither we have got any reports to clarify if the feature will be only limited to the official Instagram or be added to the stand-alone application at the same time.