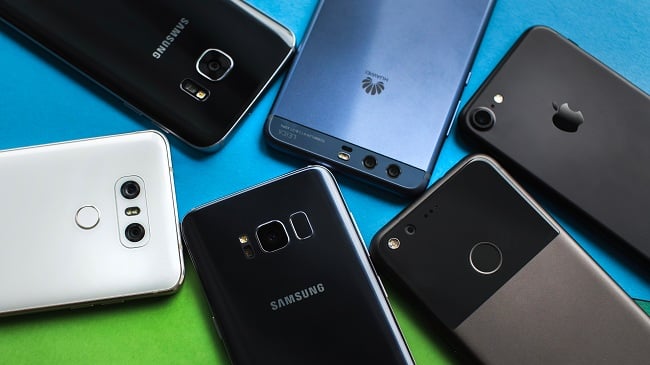 Even after getting used for one year, the smartphone models from top companies like Samsung and Apple are still good enough that can be resold and several of consumers from the US are convinced to buy refurbished smartphones instead of the newer models.

The going trends also do indicate that the newer models that have a market rate of up to $1000 are not able to impress their buyers who have just recently purchased a device from the same company.

The report published in the Wall Street Journal also said that a number of buyers are just turning heads towards investing their money on refurbished and pre-owned smartphones in the international markets.

According to a report by market research firm Counterpoint, 1 out of 10 devices that are sold around the globe is a refurbished unit.

Basically, used or refurbished smartphones perform the nearly the same as their newer counterparts but as they sell for a lot less, ranging sometimes at half the price of the original one in the second hand market, buyers do not bother about purchasing the new one.

This kind of behaviour is all good for the buyers, but the manufacturers are in a loss due to this kind of refurbished marketing of phones.

Different reports say that sales of new smartphones are slowing down due to the lower prices but almost the same quality and features of the old devices.

Leasing programmes that are available with the carriers abroad are also the cause of the decline of the smartphone industry.

The mist interesting line here to be mentioned is that smartphones do not lose value easily, and this is specially the case with premium segment of devices, that fetch a very good value both for the second hand buyer as well as the owners who are upgrading to the newer models.

Be honest to tell us what would you do if you have a chance to get a pre used mobile phone in half price the of recently launched flagship with almost the same features and no extraordinary improvements? Sure you will get the older one, and that is the reason smartphone industry is collapsing.