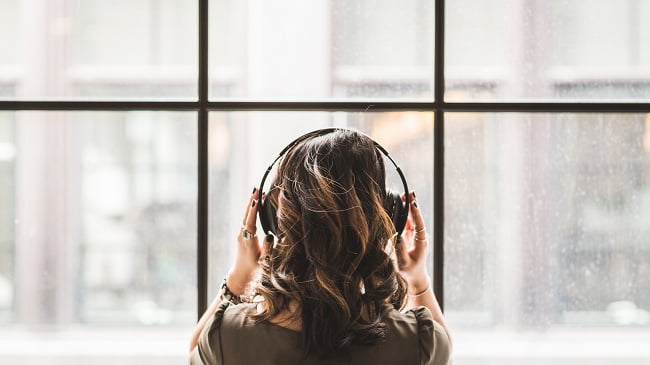 Apple is actively working on development of headphones in a circumaural form factor, as Circumaural headphones could cover the ear, without  resting on the ears. As we have also reported previously that KGI Securities analyst Ming-Chi Kuo does believe that the company is planning to launch the headphones in the 4th quarter of the current year. So taking these facts in mind, we can assume that Apple may launch them alongside the upcoming generation of iPhones at the iPhone launch event later the current year.

According to the reports from Bloomberg, the earlier report is confirmed. But wait a minute, here is thing to be mentioned and for you it is worth noticing is that the company has apparently been facing issues with the design scheme of the headphones, which is most likely to push the release date. The report by Bloomberg has also added previously that the company is focusing on adding “active noise-cancelling” technology to the next headphones.

Must Read: PTCL inks agreement with Netflix to provide online subscription video on demand to its subscribers

Though up to the time of writing it is unclear that what new technology the company may add to the headphones, as pointed out in the earlier report, Apple may be adding its W1 Bluetooth pairing chip as well as Pure Adaptive Noise Cancelling technology that Beats added in its Studio 3 wireless and over-ear headphones. This is quite possible as Apple has acquired Beats Music and Beats Electronics back in the year 2014.

What is the advantage of Pure Adaptive Noise Cancelling technology? Well the asked advantage is that it does check the fit of the headphones to adjust the sound leakage that is actually  caused by different ear shapes, head movement, glasses that the user might be wearing and the hair of the user in addition to the block of ambient noise.

The report by Bloomberg does also add that the company has been working on ‘on-and-off’ on the headphones “over the last year” but it is still likely that the giant may be redesigning the headphone before the launch or even cancel the entire plan.

No details are provided on the expected pricing of the headphones. However, MacRumors speculates that if Apple sticks with its current pricing strategy, as the company did with the HomePod, the headphones will be more expensive than its closest competitors.