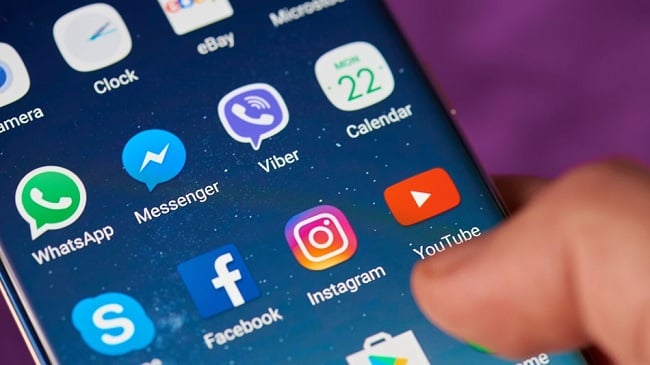 The boring green screen of YouTube video is to be replaced with an AI tool introduced by Google. In an attempt to replace the boring and unnoticeable backgrounds of the videos uploaded on YouTube, Google is introducing pro-level video-editing techniques to your mobile phones.

For the sake of replacement of the video background, the search juggernaut’s newly introduced techniques are as easy to follow as we usually add an Instagram filter to a photo. Google is using Artificial intelligence and machine learning to enable you replace that boring odd background with a fascinating background.

Though there is a lot of technical jargon that can explain the actual way Google works at the source link, it is enough to say that as a results it looks pretty convincing. All without the requirement for an elaborate green screen setup, too.

Up until now, the newly introduced technique by Google is is only available in a limited beta. Hey, don’t rush towards the others’ phones to check if they have this feature in their phone. Let me make it clear that the tech is just available for “certain YouTube creators”.

Also a point to be noted is that another limit associated with this tech is that the feature is just for those specific “stories” that are using the video service’s new video format.

And you are right if you get Snapchat in you mind, because they do look more like Snapchat’s as well as Instagram’s video captures by the same name. Do you believe that all? Most probably a number of the writers will not trust me, but what can I do to convince you with my point? So let us proceed with the story. And look at the video below.

No doubt the results are not much more perfect, of course as there are some halo-like artifacts around the edges of the dark clothing, for an instance, but this looks more like the upcoming logical step after Google’s AI-powered portrait mode for the still photos on the Pixel 2.

The feature introduced by Google — the giant of technology — is no doubt an interesting thing to be followed, but would this feature available to all the users? Can a upload a video on YouTube with a fascinating and interesting background added to the video thanks to this very feature? Recently there is no any statement but hopefully we will be able to use this feature very soon.