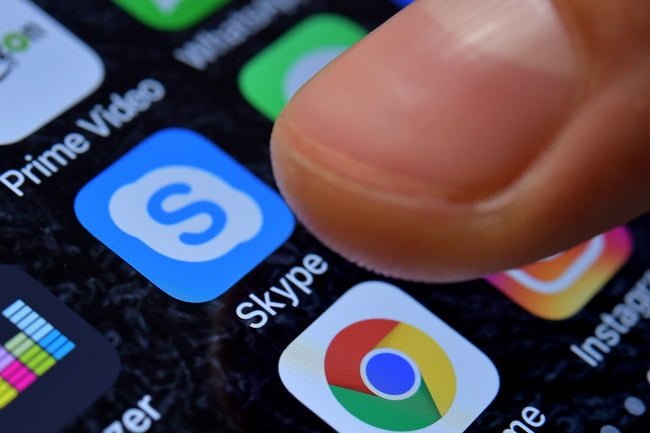 A lot people use Skype when it comes to video calling and the app is famous due to its user friendly system.  Now, in order to create more compatibility with phones running on older OS, Skype is getting a major performance boost soon.

In upcoming few weeks the app will be available in faster form than before while also using lesser resources.

It seems that Skype is trying to follow the footprint of companies who introduced their Lite version for better compatibility like Facebook, with its Facebook Lite with its Messenger Lite, and Google with its Go apps.

However, here Skype is taking a different approach as it is not going to make a separate app altogether like Facebook and Google’s take. In fact it will get an update that will make it more compatible for low recourse phones. The kinds of phones we are talking about here consist of those running on Android 4.0.3 till 5.0, so quite old.

Must Read: PTCL to celebrate International Women Day across Pakistan

After this new update the app will be light on both RAM and storage, as the updated app includes better performance in “challenging network conditions”, as well as “allowing for greater speed and better audio and video quality on lower end Android devices.”

The purpose behind the new updated version of the app is to put away the more advanced features. The focus will be on core areas like Call, Chat, and Contacts.

According to Skype, “This update builds on our mission to connect people from wherever, whenever, and from whatever device possible.”

On the other hand,  all users who have signed up for the Skype Insider Program will get to try the latest update immediately, whereas the final version will be rolled out to users worldwide in the next few weeks.

The new Skype app could be Microsoft’s top bet for the future with the focus progressively more revolving towards a new generation of users with the Android Go program. It joins rival options from Facebook, Twitter and LinkedIn to aspire for the next billion.