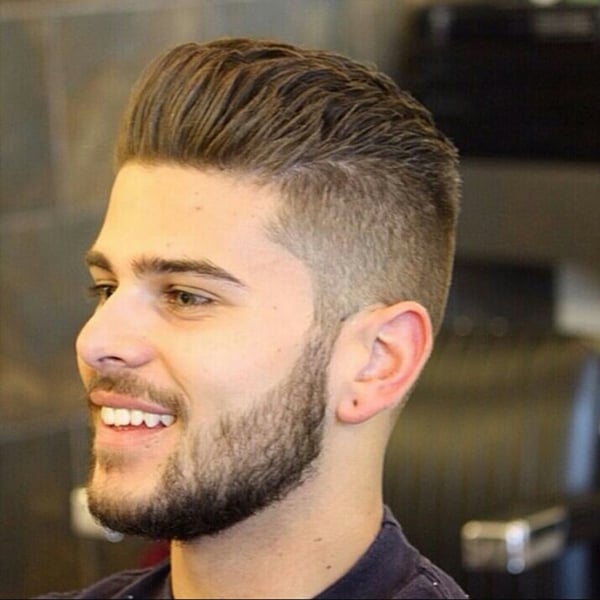 KP Barbers Association has banned stylish beards declaring them un-Islamic. From the last two years, you must have noticed the trendy styles of beard adopted by guys. The trend of beard itself become more popular in men but stylish beard is something which is even more adapted to get new look.

However there is news for all those who love Arturo Vidal or Paul Pogba styles of their beard/haircut. As, in a recent move, the Hairdressers Association of Khyber Pakhtunkhwa (KP) has banned styling the beards calling them un-Islamic.

In a press conference, the president of the Association said that the declaration was made after discussing and consulting with the religious scholars.

According to president, the scholars told that in view of the fact that beard is Sunnah, people aren’t permitted to make “jokes” about it. It seems that maybe the word joke is used for styling here.

“We made the decision after consulting religious scholars. 99 percent barbers in KP will follow the decision.”

According to the president of barbers’ association this decision was made keeping the religious point of view in mind. Moreover, there was no force as such that led to this decision.

However, Khyber Pakhtunkhwa government hasn’t made or applied any decision of such kind at official level.

Many people supported the decision by saying that religious ethics should be follow instead of fashion trends. Being Muslims we should consider what Islam says instead the society and latest trend and that is quite right.

What is your opinion in this regard? Is this decision is right? Should people have free will of deciding what they want with their beards or should the religious ethics be kept in mind? Tell us in the comment section.