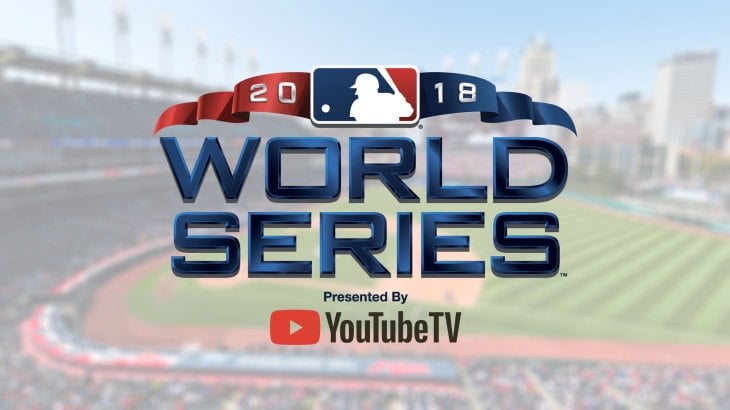 Last month’s promise of YouTube TV gets fulfilled with the yesterday’s launch of the MLB Network on the streaming TV service of YouTube TV.

Alongside the MLB Network an  announcement of an expanded promotional partnership with Major League Baseball was also made.

In 2017, YouTube TV partnered with MLB on the World Series for a sponsorship that included national TV spots – in addition to ads featuring live footage – as well as on-air callouts on FOX, the incorporation of MLB players in the promotional efforts, and many more.

YouTube TV also famously placed the YouTube logo behind the home plate and remain to be the first brand that presented the World Series in 2017, and the same ranked is possessed by the platform in 2018 which will continue to 2019.

Once more, alongside debuting a season-long sponsorship, YouTube TV will serve as the “presenting” sponsor of the World Series for 2 future years.

YouTube TV subscribers can also add the premium service MLB.tv to their channel selection on the TV service for and the users will be charged for this service.

It is the first time that YouTube has partnered with MLB on a season-long sponsorship that is called “First Pitch.”

Must Read: Huawei: a leak clarifies differences between the P20, P20 Lite, and P20 Pro

As the name “First Pitch” suggests, YouTube TV branding during the first pitch of the games on the MLB Network & MLB.tv, to further amplify on MLB.com and MLB social channels.

Partnership of MLB with YouTube TV represents a means of attracting younger users to the sport. In this era, where pay TV subscribers are dropping subscriptions and youngsters never sign up to begin with, major sports organizations are experimenting with new ways to increase their viewership, ranging from streaming deals on Facebook & Twitter, to tie-ins with other popular apps.

Baseball fans will see the YouTube TV logo everywhere while they are watching the games. And hopefully they will get more interest for YouTube TV’s service, where they can upgrade to MLB.tv’s paid product.

Meanwhile, for YouTube TV, a partnership with the MLB brings increased exposure at a high-profile sporting event, and a way to get its brand spread across MLB’s digital properties throughout the games season.

Also, YouTube notes that MLB’s engagement and content strategy on YouTube generated more than 1 billion views, and this achievement speaks to the potential of the fans of this platform.

Recently, the service is available across 85% of U.S. households, and it’s pricing has bumped $40 per month.

Huawei: a leak clarifies differences between the P20, P20 Lite, and P20 Pro