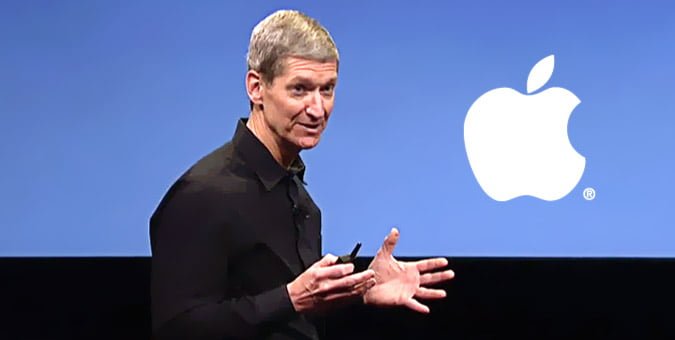 Apple’s annual audit reveals serious violations of its labour and environmental policies for some suppliers. Recently on 8 March Apple Inc has revealed the facts from its annual reports and declared that it had found a higher number of severe violations of its labor and environmental policies for suppliers such as faking work hours data, as it prolonged the range of its annual audit of conditions of workers making its iPhones and other products.

However, the general trend among 756 suppliers in 30 countries was towards higher obedience with Apple’s code of conduct, a new report by the company (which has been carrying out the audits for 12 years) says.

Apple runs one of the largest manufacturing chains in the world; its factories are mostly owned by contractors. It was the first in history that the latest annual supplier accountability report consists of 197 suppliers audited.

Must Read: That’s all you wanted to know about the iPhone SE 2 with A10 Fusion

In the labour rules of Apple in 2017 company found 44 “core violations” which are double from the previous year. Those involved three cases of employees forced to pay extreme fees for a job, a practice Apple banned in 2015.

In one case, over 700 foreign contract workers recruited from the Philippines were charged a total of $1 million to work for a supplier. Apple said it forced the supplier to repay the money.

Furthermore, compliance with Apple’s 60-hour work week cut down to 94% of suppliers from 98% in 2016. Apple said it revealed 38 cases of forgery of working hours data in 2017, 9 times greater from previous year’s cases.

When Apple finds such deceptions, it informs the chief executive of the supplier, puts the supplier on trial in anticipation of a fix is implementing and conducts reviews to ensure the fix puts off future violations.

“We’re committed to raising the bar every year across our supply chain,” Apple’s chief operating officer, Jeff Williams, said in a press release.

Apple also declares that the increase in violations was due to the fact that it brought on a number of new suppliers in 2017. Moreover, company started tracking the working hours data of 1.3 million supplier employees, 30% more than in previous years.

In the report, Apple also revealed it was launching a women’s health program at its supplier plants, aiming to reach at 1 million women by 2020. It declared it had launched a program in China to coach workers to develop into factory line leaders, who frequently make 20% to 30% more than line workers.

Moreover, Apple also sketched out new rules on student labour after a finding out last year violations that some Chinese students were working more than 11 hours a day assembling the iPhone X.

SnapChat removal of GIFs to clear the issue of racism, is causing outrage among the users