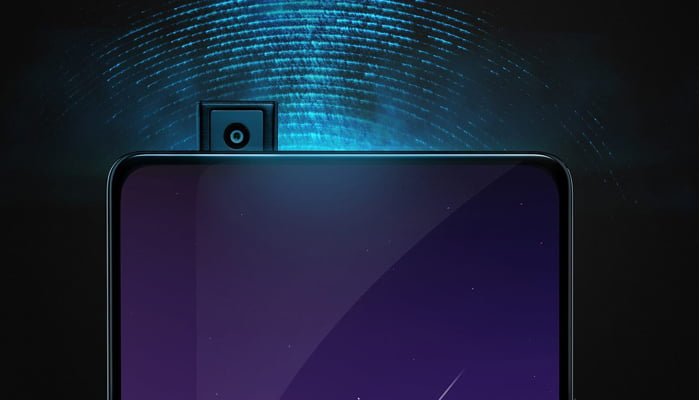 Mobile
Home - Mobile - Vivo Apex: a phone that features Pop-Up Camera is going to be released for general public

Vivo Apex: a phone that features Pop-Up Camera is going to be released for general public

Vivo Apex a phone that features Pop-Up Camera is going to be released for general public. You must have taken glimpses of the Vivo Apex at the Mobile World Congress 2018, hopefully you have been waiting for the public release of the smartphone, so to quench your quest here we are.

The concept smartphone Vivo Apex, will be available to the public after all as the company has confirmed its mid-2018 production.

Originally, the company had been marketing the smartphone as just a concept phone but apparently, now Vivo has changed its mind about its marketing strategies and the decision has been taken to made the device available for purchases to the general public. The news is confirmed by reliable resources.

The Vivo Apex will go into mass-production at some point during the  mid of this year, so it will be most probably launched in either late 2018 or early the next year.

The smartphone we are talking anout can surely be considered as a breakthrough in the smartphone design, why? Because it offers an alternative to the adoption of iPhone X’s controversial notch.

For the provision of a complete full-screen display, a retractable front camera has been placed by the company in addition to replacement of the earpiece with Screen Sound Casting technology that does deliver vibrations through the display for the delivery of sound and which act just like an earpiece as well as the loudspeaker.

The planned Vivo Apex for mass production in the mid of this year will also be coming with the latest Qualcomm Snapdragon 845 chipset.

The stunning design of the Vivo Apex does also include a big 6 inches OLED screen.

According to the perceptions made by the analysts, in case the smartphone Vivo Apex does hit the shelves, it will be easily becoming one of the enthralling devices of the season. But what would happen to it if some Vivo Apex gets emerged in the smartphone market? Let us know in the comments session below, what you say about the case.