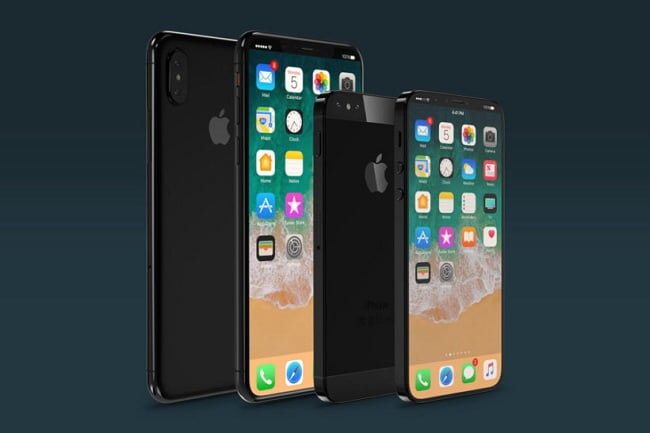 According to the rumours, iPhone SE 2 will get a screen size that goes up to 4.2 inches alongside featuring a bigger battery and crispier resolution.

Apple will use an A11 Bionic and the company will incorporate A10 Fusion –a very capable silicon– in the iPhone SE 2. The A10 Fusion features a quad-core processor configuration and it is still faster than the Snapdragon 845 and Exynos 9810 –the fastest chipsets to be running in Android flagships. But the A10 Fusion can either keep the performance cores or only the power-efficient cores active; it can’t keep all the four cores running at the same time. 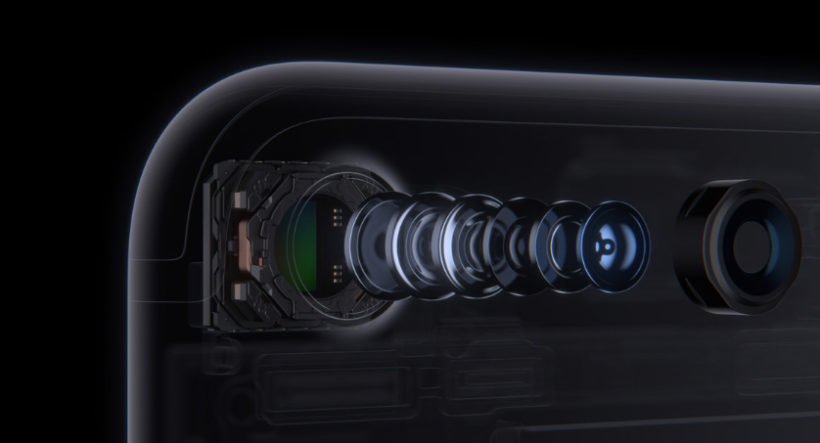 The company gets stuck to the tradition of not incorporating an expandable storage slot and the iPhone SE 2 will either support the 32 or 128GB capacity variants. The storage capacity will more than likely be based on the UFS 2.1 standard and the phone working will be very snappy and responsive while also opening up apps instantly.

The performance will get supplement of the A10 Fusion chipset that will provide 2GB of LPDDR4X RAM –more than enough to get a numerous of things done.

Must Read: Vivo Apex: a phone that features Pop-Up Camera is going to be released for general public

Headphone jack is getting disappeared with the device and you will use Lightning connector or will have to attach pair of Bluetooth-enabled headphones or earphones to listen to media. 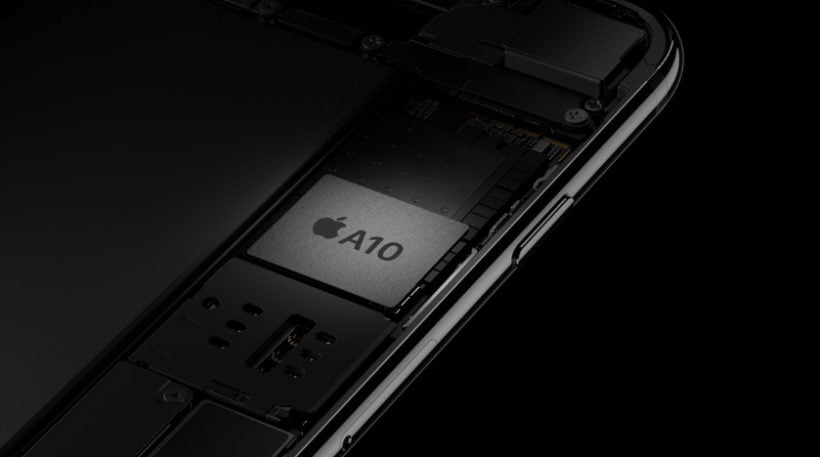 The glass backed iPhone SE 2 will support wireless charging and if the glass gets broken accidentally, the company will replace it for you but for a hefty price.

The thick bezels of the handset let not the company feature face ID in the device and the handset might get a  capacitive home button with the latest iteration of Touch ID. 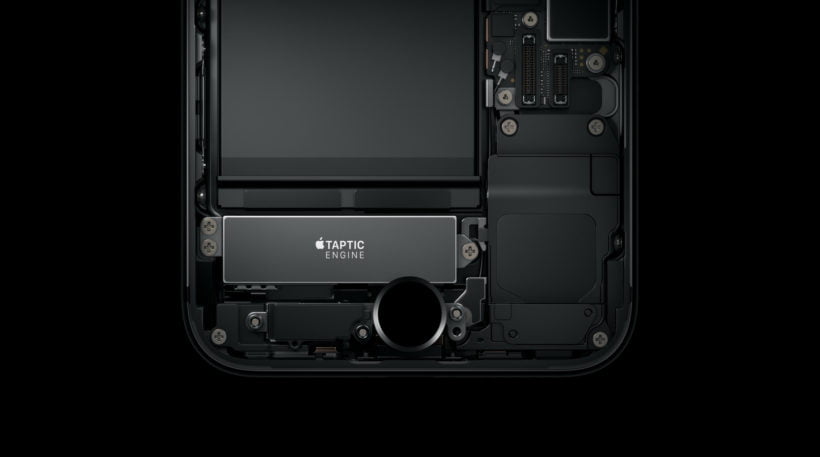 The iPhone SE 2 is likely to get 3D Touch display that more or less prevents you from taking a few extra steps when opening an application or completing an action on the phone.

The company is rumoured to avoid dual camera with the handset to conserve costs and provide a cheaper iPhone model with 12MP rear shooter with OIS and a 7MP front-facing camera. Due to single camera set up the phone will not have optical zoom and masses will need to rely on digital zoom. Also you will lack the advantage of Portrait Mode –available on the iPhone 7 Plus, iPhone 8 Plus & iPhone X.

It is also rumoured that  iPhone SE 2 will get the iPhone 7 hardware from the camera front. 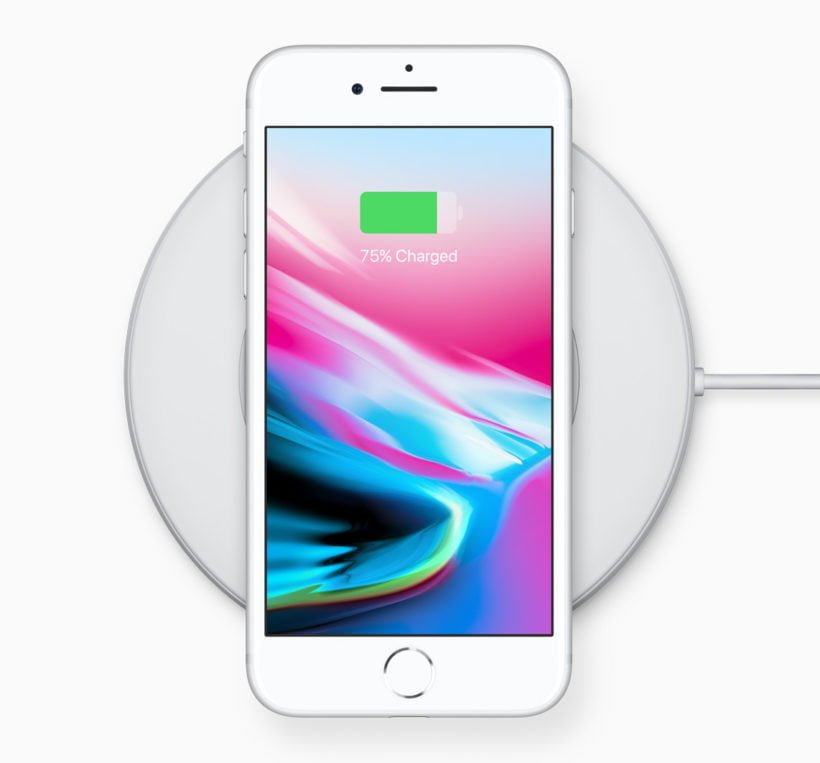 However we expect that Apple will bring in a software update to allow its users to switch to Portrait Mode while they use an iPhone SE 2.

According to the rumors the release date of the iPhone SE 2 is scheduled for WWDC 2018 in June. It is also possible that Apple hosts an event the current  month to start selling the device quickly  to secure a lower-priced smartphone market.

Due to the wireless charging, slightly better hardware, and a changed design, the smartphone will carry a slightly higher price tag. And we believe that the base model will cost $449, while the 128GB model will have a price tag of $549.

Want to check out the complete specs that are rumoured to be present on the iPhone SE 2, proceed going through.

Vivo Apex: a phone that features Pop-Up Camera is going to be released for general public