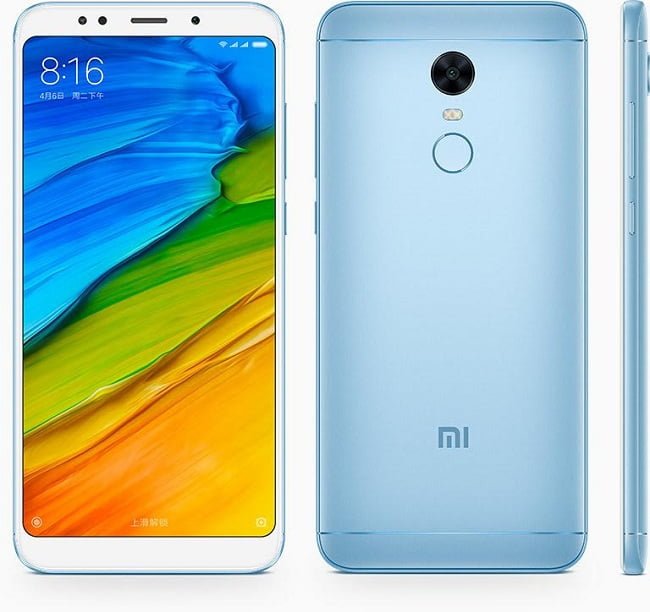 Mobile
Home - Mobile - Xiaomi is launching a ‘compact powerhouse’ smartphone, most likely the Redmi 5, on 14 March

Xiaomi is launching a ‘compact powerhouse’ smartphone, most likely the Redmi 5, on 14 March

Global VP for Xiaomi, Manu Kumar Jain who is also the Managing Director for Xiaomi India shares this news at Twitter. He further informs about the upcoming device by adding in the tweet that the device will be ‘Slim, sleek and compact!’ while running to be a ‘true super power house.

The image associated the tweet shows a sketch of a device with a tall display with compact bezels. Observing by Xiaomi’s other launches this year, the phone possibly has an 18:9 display.

Although it is not confirmed yet but it seems that the company is launching the Xiaomi Redmi 5 but we would only be guessing at this point in time. The launch ceremony is expected on 14 March, 2018.

On the other hand, the Xiaomi Redmi 5, launched in China comes with absolutely stunning features. So we are hoping device will carry out the same features in Asian market.

From the view of the fact that the company launched two variants of the device in China, we can expect the same in Asian Market. The variants consist of a 2 GB / 16 GB option and a 3 GB / 32 GB option.

The device is powered by a 3,300 mAh battery at the same time as sporting a 12 MP f/2.2 camera unit with phase recognition autofocus (PDAF) on the rear of the device and an LED flash unit.

Other features include the Dual Nano-SIMs, a microSD card, GPS and Bluetooth v4.2. The smartphone will also arrive with a fingerprint scanner on the back of the device.

Antutu Benchmarks for OnePlus 6 with score 276,510 Points just amaze us