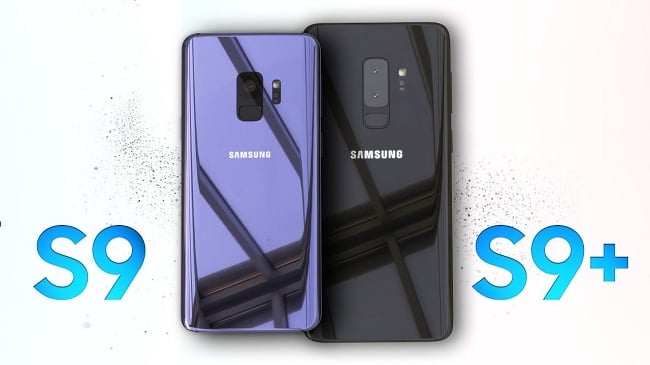 Mobile
Home - Mobile - Galaxy S9 and S9 Plus with support for Skype, Excel, Cortana and more goes on sale

Galaxy S9 and S9 Plus with support for Skype, Excel, Cortana and more goes on sale

With Microsoft edition smartphones users will get access to a number of Microsoft’s apps such as Excel, Skype, Cortana, OneNote, PowerPoint, Word and Microsoft Launcher after they set up their phones.

According to the reports we went through on Digital Trends website on Friday, Galaxy S9 and Galaxy S9 plus look the same as the standard version at the very first glance.

Digital Trends had reported that the hardware of the phones is exactly the same and the operating system will also be the same, but what makes the phones different from each other is the inclusion of Apps. The apps are different in the devices.

Must Read: Urology products maker Cogentix Medical to be acquired by Laborie

But this doesn’t mean that the apps are coming pre-installed, be sure that the users will be all free to install the apps they want in their handset.

Trusted Reviews has quoted a Microsoft representative in this context “A Microsoft customization is applied to the Samsung Galaxy S9 and Galaxy S9+ ‘Microsoft Edition’ when the devices are unboxed and connected to Wi-Fi”.

If you want to get any of the handsets from Samsung’s newly launched duo, you can pre-order it but keep it in your mind that the delivery for your orders will be start on March 16.

So, if you are a potential buyer then try your best to decide better before making purchase and don’t be too late for pre ordering your most dreamt phone because Microsoft has reported that quantities of the devices are limited.

If you are not able to decide which one handset will suit you the best we can help you in this regard. Do visit the mentioned link and get what kind of help you want.

Urology products maker Cogentix Medical to be acquired by Laborie