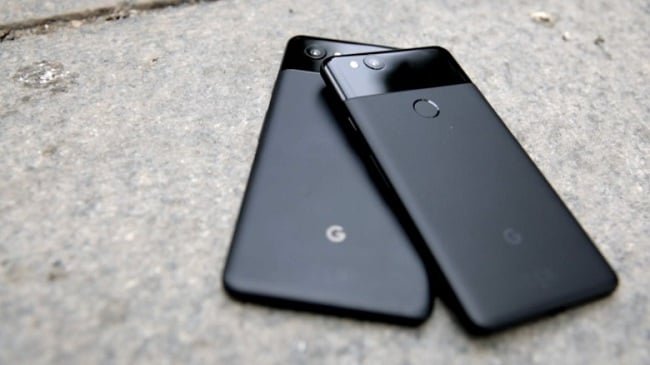 Google Pixel 2 is usually considered to be an upgrade to the original Pixel in every manner, but it’s still plagued by several problems. Recently a number of people are struggling with an MMS issue and facing an outgoing call delay.

The issue is aroused due to complaints of many people as they are suffering from the Google Pixel 2 MMS issue and outgoing call delay. On the other hand, Google is well aware of the issues.

An employee from Google, who serves as a Community Manager at Pixel User Community confirmed the issue this morning and dealt with user complaints.

“Thanks for your feedback, we are investigating this issue.
We are going to reach out to you as we need more information and bug reports and will update this thread once we have more updates to share.”

As the issue of outgoing call delay and MMS distress both Pixel and Pixel 2 devices, so it doesn’t give the impression at this point to be out-of-the-way to the newer generation of phones.

This shows that it could be a software issue, which may be more fixable by far than a fault with the structure of the phone itself.

Some users have reported that the outgoing call delay eventually allows them to make a call after a significant part of time. On the other hand others are having difficulty in making calls utterly.

These are some user reports from around the web that illustrate this issue.

“I have the same problem. I can bring up my contacts or recent calls, but when I hit the icon to make the call, it vibrates but doesn’t do anything. Same when I type in a number and hit the green circle icon to make the call, nothing happens. After a minute or two, it sometimes makes the call. This started the other day before I downloaded the latest Android update. However, it still does not work properly.” A user said.

“When I reboot, I can make one call successfully with the regular dialer, then it stops working. I’ll hit dial, then about a minute or two later it actually makes the call once the phone is back in my pocket…..” another user tells his part of story and his kind of solution too.

Apart from these reports of an outgoing call delay, users are having an MMS issue as well. There are some users who have affected with this problem while sending and receiving MMS or group messages – despite of the fact whether that message is sent from an Android or iOS device.

In this case, some people are struggling with intermittent problems and others having the functionality broken entirely

“The phone’s carrier is AT&T. The phone was activated in October 2017 and was receiving all mms messages until only recently.” A user reported.

“During the last week of February 2018, I started noticing that I was missing a couple text messages in a group chat with my roommates, and some photos were not getting sent through to my phone. Since then, this issue has persisted and gotten worse, to the point where I have also stopped receiving SMS texts from individuals.” Another user told his isuue and reported to Google pixel community.

“Intermittently I will get a message here or there, but I have seen others send messages to a group, and it shows as sent on their end, however never appears on my phone. Individuals have also reached out to me on other platforms informing me that they have sent me texts days ago that I never received.”

Although, all phones normally have a few issues that pop up a little while after release, but it seems as if the Google Pixel 2 problems are more stern and far-reaching than usual.

In view of the fact that Google is a relatively newcomer to the smartphone industry and has seen great achievement so far, however unless they are able to level out these issues they may be getting some richly deserved criticism.