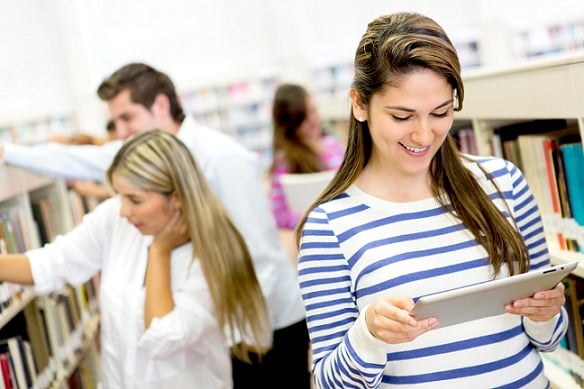 Study: How does University education impacts the lives of students with lower socioeconomic backgrounds?

Study How does University education impacts the lives of students with lower socioeconomic backgrounds. In addition to expected intellectual benefits, University education has a dramatically positive effect on the development of non-cognitive skills such as conscientiousness, extraversion and agreeableness, in addition to the expected intellectual benefits says a recent study published in Oxford Economic Papers.

The paper has also shown more dramatic impact of education on these skills, for students from lower socioeconomic backgrounds.

University education may have impacts on character skills development by provision of exposure to new peer groups and extracurricular activities including sport, politics, and art to students.

There may be a greater effect of university education on students from disadvantaged backgrounds as those students are likely to be more affected by a change in peer groups through day-to-day interaction with academically inclined peers & academic groups.

The data could provide measures of character skills ahead of the potential university entry, & follow up measures four & eight years later.

The consequences indicate that every additional year spent at the university is associated with augments in extraversion and agreeableness for youth even from low socioeconomic backgrounds.

The results also show that university education has advantageous  effects on extraversion, reversing a downward sloping population trend in outward orientation with the growing ages of people.

The study results also show that university education accelerates an upward-sloping population trend in agreeableness for students from poor socioeconomic status, boosting agreeableness scores from the lowest levels that are observed at baseline to the highest levels at the eight-year follow up. This finding says that the causal mechanism is expected to operate through actual exposure to university life, rather than via academic course content. Such kind of interpretation is strengthened by the observation that length of exposure to university life is positively associated with the students’ character development.

Urology products maker Cogentix Medical to be acquired by Laborie