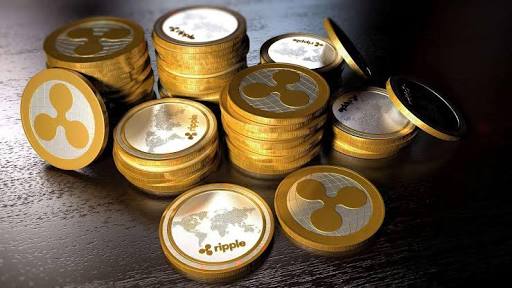 Ripple to invest in startups able to put its XRP cryptocurrency to work. XPR, the cryptocurrency of the payments company, is currently the third largest digital token behind bitcoin & Ethereum based on total market cap.

In December and January e the value of XRP shot up in following a crypto market rally which experienced bitcoin reach nearly $20,000 per coin.

The total value of XRP was worth over $128 billion at peak before a market crash in January walked those prices back, significantly.

Now, the token has a total market cap of up to $30 billion but Ripple has come under fire for a perceived lack of use for XRP, been marketed as a tool for banks but attracted only cross-border payment services as customers.

Ripple CEO Brad Garlinghouse, while speaking on the sidelines at Money2020 in Singapore, said that Ripple is staying focused on enabling banks to use its software solutions (mix of services, some of which do not  utilize XRP) but it is eying investments in companies able to offer alternative uses for XRP.

Must Read: Galaxy S9 and S9 Plus with support for Skype, Excel, Cortana and more goes on sale

“We, Ripple, will stay focused on solving that institutional use case, but we would certainly partner with companies that are looking to use XRP in lots of different ways,” says  Garlinghouse, whose net worth was pegged at at least $9.5 billion by Forbes in January 2018.

Garlinghouse also said that Omni, (a San Francisco-based startup that offers storage & rental services for goods) is a blueprint for that very plan.

In January, Ripple and two of its executives led a $25 million investment in Omni also the startup would introduce XRP within its service.

In Ripple’s case, using XRP for micro-payments and marketplaces represents a much more different value proposition from its core proposal, which is a cryptocurrency that will be used by banks and financial institutions.

Ripple got previously criticized for failing to attract banks to XRP, with its public customer base consisting of cross-border remittance services trialing XRP as one currency within the company’s payment flows.

The Ripple CEO said that with payment completion taking some seconds, the bumpy highs & lows of crypto would not impact a sale directly. Here is to be asked, why banks are not adopting XRP. Garlinghouse believes it will take time but change will come with the time.