Android Pie starts to roll out for the Nokia 7 Plus

It has been recently announced by HMD global that the rollout of Google’s latest software – the Android Pie 9 to the Nokia 7 Plus has started. With this in mind, the Nokia 7 Plus is one of the very few first smartphones which are packing the ability to get the stable Android Pie update already, and the phone packs some of Android One’s exclusive features as well.

With respect to the Android One program, and as fully part of it, the phone has only the most essential apps loaded, without any bloatware or indeed any UI skins. AI and machine learning is at the very core of the operating system with Android 9 Pie in mind, this with an added focus on not only intelligence, but also the likes of simplicity, and digital wellbeing.

Coming as a part of the Android One family, the Nokia 7 Plus will provide us with an interdiction of App Actions – a new unique feature which is not only new, but also exclusive for Android One devices, and the Google Pixel phones which happen to be running the Android 9 Pie. What App Actions actually does is that it learns more about your daily usage, and assists you in your everyday tasks. The smartphone therefore will have the ability to recommend your very next action, at the moment that it’s needed the most.

To go along with this all, there is also Adaptive Battery now, which has the ability to use deep learning, in order to understand patterns in phone usage, and prioritizes battery power with your favorite apps in mind. The latest version of Google’s software also bring about gesture-based navigation, which features a single home button for system navigation. The new camera app v9.0 comes with a new UI as well as Google Lens, and Google Motion integration.

The digital wellbeing feature is actually quite literal. This feature will help encourage you to take breaks from screen time, and this will be made available starting fall 2018, expectedly after the pixels phones finally launch.

The Pie update for the Nokia 7 Plus is already available, and the on the storage side of things, it will take about 1.4 gigs of your storage, so make sure you have WiFi switched on when you download it! 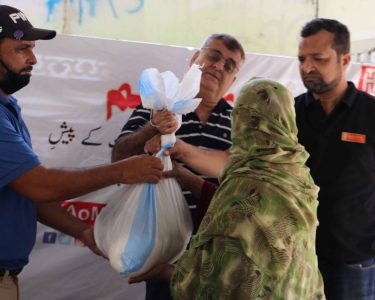 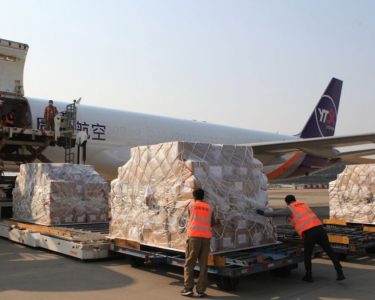 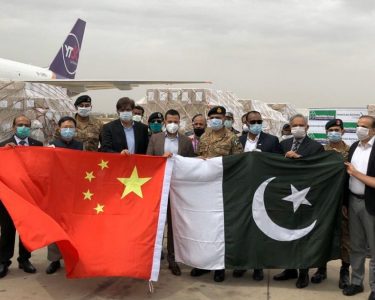 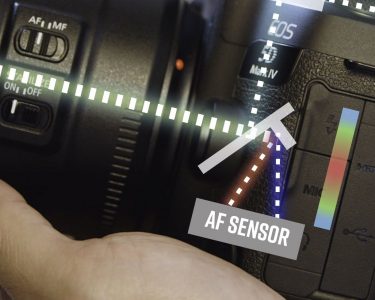 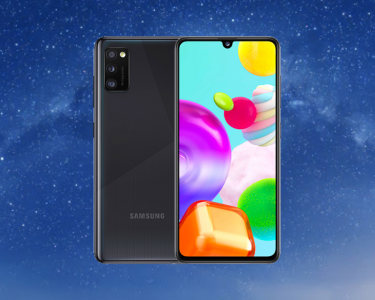 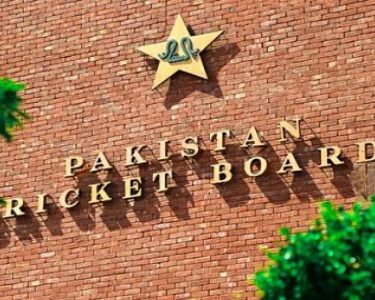 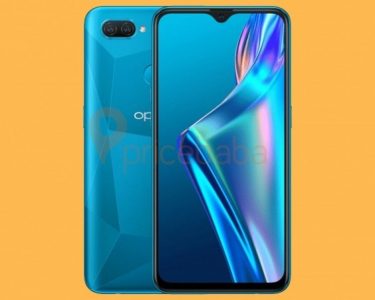 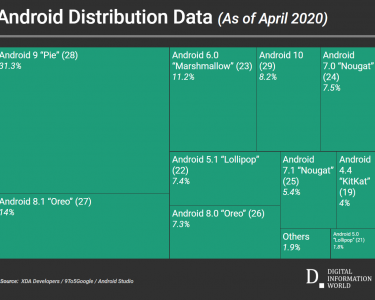 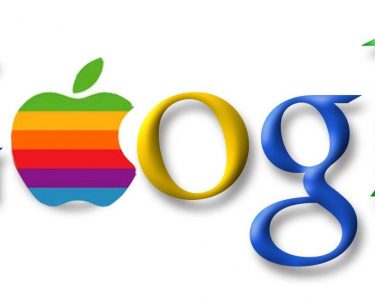