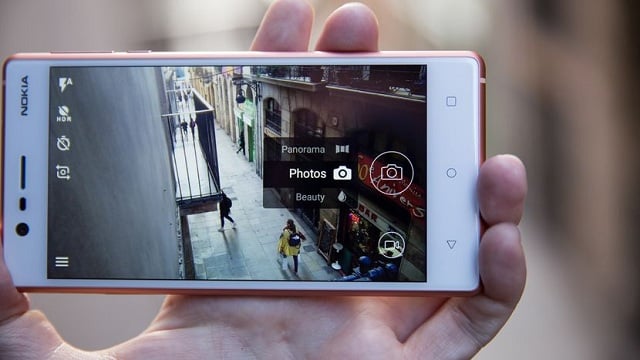 Mobile
Home - Mobile - Android Oreo 8.1 Update starts to roll out for the Nokia 3

Android Oreo 8.1 Update. Nokia has seen quite a change in its fortunes in recent times, as the company has bounced back in a manner which was not expected, least anticipated. And as it continues to build momentum, the company is keeping up to pace with the launch of latest and new high quality premium phones.

Now with the launch of such high quality phones, it goes without saying that the company needs to keep the users of the phones happy, and the company did just that by stating previously that all Nokia Smartphones will indeed get the Android Pie update soon. Keeping good on its promise, the company had introduced Google’s latest software in many of its smartphones, after the company successfully brought along Android Pie to the Nokia 7.1, 6.1, 6, as well as the Nokia 7 plus. Now, in the most recent turn of events, the Nokia 8 Android Pie update has also started to roll out. However, this did not at all mean that Nokia will not do good on its promise and forget the other phones as now, the Nokia 3 Android Oreo 8.1 Update has started to roll out.

At the launch and the beginning of it all, the phone came with Android 7 OS. Then all the way back in April of this year, Nokia was successful in bringing about the Android Oreo update to the Nokia. Now, continuing on its impressive run of successive stable updates, the company has brought along the stable update of the Android Oreo.

The Oreo update will without doubt being along some very handy features with it, and these include the likes of notification dots, night light, as well as Picture-in-Picture mode. However, take into consideration the fact that the update brings along adaptive icons, which means that some apps are now actually bound to have a white outline if they don’t happen to meet the requirements of Google for the purposes of icon designing.

As for the experience goes, with the Nokia 3 in mind, you will without doubt have a very pure Android experience for your device. The monthly updates that will be brought to your phone means that it will be safe, and up to date, bringing about a fresh outlook.