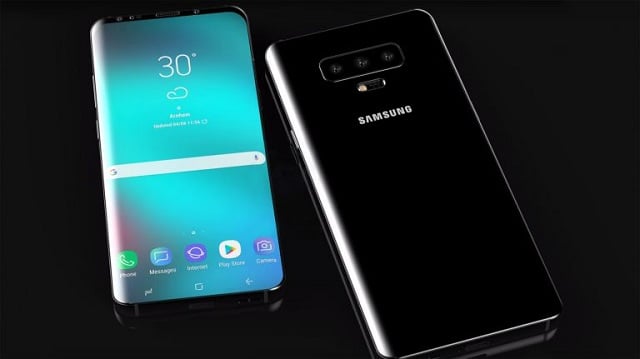 Samsung is gearing up to go toe-to-toe with Google’s Night Sight – a feature which the company went on to introduce with the Pixel 3 and the Pixel 3 XL. Samsung might also put a very similar label for its very own version : called Bright Night.

This comes with the new report that XDA-Developers has brought to us, as they have gone on to find mentions of “Bright Night” right inside the code for the Android 9 Pie based One UI beta, which happened to be launched on the Samsung Galaxy Note 9. Some intriguing code strings came with it, which went on to give the indication that Bright Night will have the capabilities to take multiple shots of the same scene, and combine them in order to get an image which is brighter overall.

While Google has certainly set some high standards with its introduction of the Night Sight mode, having the capabilities to take excellent pictures in low-light settings, it isn’t the only company that is constantly trying to build upon its already great feature. Both Huawei’s P20 and Mate 20 phones have the presence of “Night Mode”. Not only this, but both OnePlus and Xiaomi have gone on to add similar versions of the software to their phones, namely “Nightscape” and “Night Scene”.

Hopefully enough though now, we’ll see exactly how Samsung takes on this new low-light camera trend in 2019, and we’ll witness exactly how big of a competition the Korean company goes on to provide to the likes Google, Xiaomi, and OnePlus, amongst other companies of course trying to make the camera on their phones better.