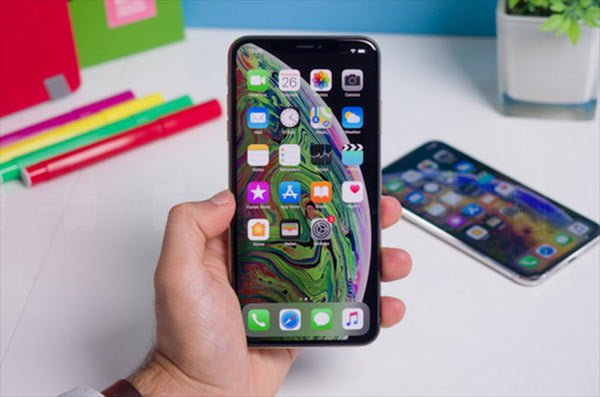 Featured
Home - Featured - Many Apple iPhone models all over the world lost cellular data connectivity after the iOS12.1.2 update

Now about two weeks ago Apple launched its latest update for their IPhone mobile devices which was titled as the iOS 12.1.1 update. Now after the new update was lodged through the Apple servers and was downloaded by various users, many of them complained that they lost cellular data connectivity with their wireless network carriers. Now as of Last week, Apple launched a latest version of that same update, the iOS 12.1.2 and the new update contained a fix for the issue that could affect the cellular connectivity in Turkey for the IPhone XS, XR and the IPhone XS Max.

Must Read: The Wait Ends – Official Launch of Realme in Pakistan Confirmed

Forbes Magazine is now stating that the iOS 12.1.2 is bringing on the new connectivity issues for the owners of various iPhone models in multiple countries. One twitter user ‘tweeted’ that after he downloaded and installed the iOS 12.1.2 on his mobile phone device. He tried resetting the network settings and resetting his phone, but he had no luck and the problem persisted. His phone is still not able to receive any cellular data connectivity. He tried resetting the network settings but even that was of no user to him. He further tried to re-inserting the sim in his phone and as you would expect, the problem was there as it stood.

Moreover, Reports such as these are coming from all over the world and these are not bound to only the 2018 mobile phone models. It appears that the tweets we have seen, which shows that this update had the most adverse affect on the users hailing from the United States, irony of the story is the fact that, IPhone only rushed in to launching this update to fix a similar problem occurred by users in Turkey. So if you carry an IPhone with you and are not able to connect your phone with the Mobile Internet Connection even after installing the 12.1.2, well then stay tuned as the 12.1.3 version is probably going to be out very soon, most probably in the next week or so.

The Wait Ends – Official Launch of Realme in Pakistan Confirmed