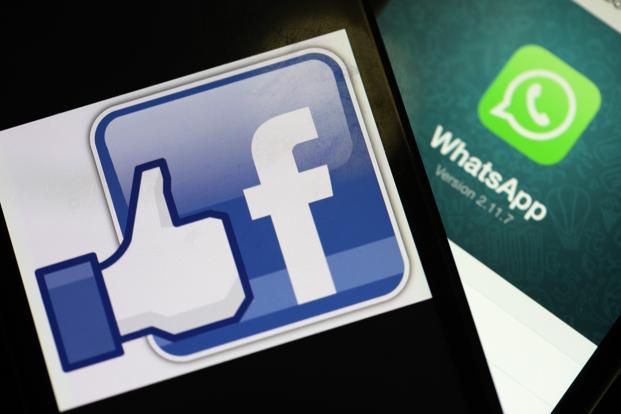 Facebook is in the works of developing a crypto currency concept for their application namely, WhatsApp with their objective being, to ease the transfer of remittances. It is said that the company will start experimenting on this new concept of Crypto currency in India as there are many Indians working abroad and to allow such an easy way of transferring sums of money, so as to speak, will allow this function to carried out very efficiently and effectively.

Moreover, unlike one of the most famous, crypto currency’s available at the moment, Bitcoin, Facebook’s version of the concept will be a stable coin, which means that it will be fixed according to the dollar market of a particular country. This will in-turn remove the perception of crypto-currencies being dangerous for the customer. Facebook is still quite far from making this possible any time soon, India in all its glory is still a country that received $69 billion in remittances and has over 200 million WhatsApp users, so Facebook is taking its time to build on the concept and strategies needed to enter such a market.

Must Read: Huawei P30 will feature a triple rear camera setup which can support for 5x lossless zoom

The news was quite expected in all honesty as back in the month of May, PayPal CEO, Mr. David Marcus was transferred from the messenger team and on to the newly created block chain team, who he became the head of by the way, that team is now reportedly 40 people strong but it still does not mean that well will hear the announcement of any such launch of the currency any time soon. A company spokesperson stated on the matter that “Like many other companies, Facebook is exploring ways to leverage the power of blockchain technology,This new small team is exploring many different applications. We don’t have anything further to share.”

Many companies in the technology sector have already been seen working on the block chain department for quite some time now and these companies include major ones such as Amazon, Walmart, IBM and JP-Morgan. Now these stable coins, despite the fact that they are know to be no not so volatile as the Bitcoin, still have their own complications and many stable coins have had their operations shut down an example is the stable coin known as Basis which was shut down after only 8 months of operation.

The Wait Ends – Official Launch of Realme in Pakistan Confirmed