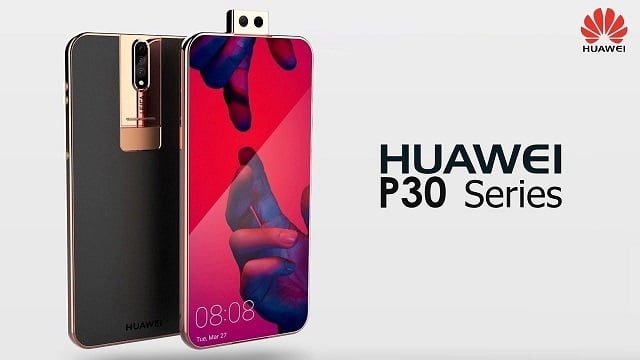 The Huawei P20 series has seemingly started a new trend for flagship mobile phones which offer multiple camera sensors. The P-30 series which is the latest of the P series, is expected to hit markets in the coming months of 2019 and well many people are expecting very much in terms of the camera performance. Earlier in the week it was reported that the Huawei P30 Pro will come along with four camera sensors on the back but this was not confirmed by any source, as of now a triple camera setup in the rear end of the phone has been confirmed by a new report that has surfaced the internet.

Must Read: Once upon a time there was VEON (for free) by Jazz

In the reported triple-camera setup, the main camera will be supporting a maximum resolution of 40 megapixels, which is quite similar to that of the Huawei P20 Pro and the Mate 20 Pro. One of these sensors in the setup will come with a telephoto lens which enables a device to support 5x lossless zoom. Moreover, instead of a monochrome sensor that Huawei uses for its phones in the P-series smartphones, the new phone is expected to have newly updated wide angle-resolution. Now for the front-end of the phone, well on the front a report has stated that the phone will have a camera lens which will support 24megapixels and many are expecting the phone to support many AI features such as the ones we saw for the Mate 20 series.

Now while the specifications of the new phone is still quite unclear, the smartphone is very likely to come with a powerful chipset Kirin 980 which is the company’s most recently launched smartphone and it is the first processor manufactured using 7nm process. The phone is also set to become the first smartphone to use the Sony’s IMX607 image sensor and the upcoming sensor reportedly features a impressive 38 megapixel resolution and relies on a Dual Bayer filter which is combined with a new white HDR Coding Array.

Once upon a time there was VEON by Jazz