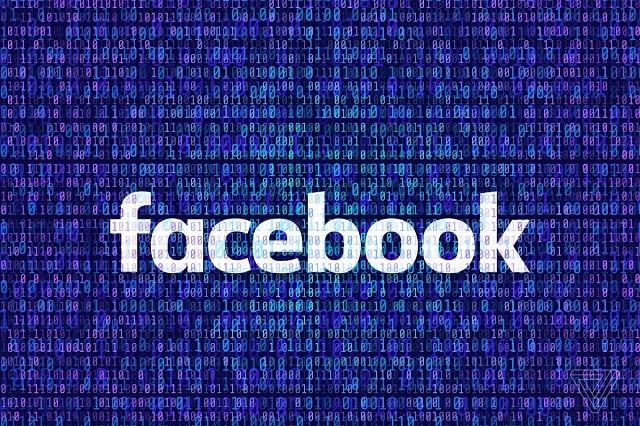 Facebook is now on top of the list of the least trusted technology companies in the world, which is because of the recent concerns raised against the companies level of security for its users, un-earth data breaches and of course the privacy related issues that Facebook has been facing for some years now. Now according to latest researc, Facebook has lost the trust of many users and a new study which has been drawn up by the ‘PCMag’ reveals that Facebook is now more or less officially the least trusted technology company in the globe. The survey was carried out by Toluna which if you are not aware, is a famous data analytics/survey company, which interviewed over one thousand individuals in the previous month.

The results of the survey and a final report on the matter concluded that out of the total amount of participants, about 40% of people voted that Facebook is the least trusted website, with Twitter and Amazon on the second position with 8% each as you can see that the difference is a big one as you can see down below;

The percentage showed that Facebook was way up in terms of the least trusted tech company. Facebook has been subject to a lot of criticism lately, or more advertently over the past couple of years now with more and more data braches occurring and being revealed to the world, and the world being as cruel as ever started losing faith in Facebook with time and if Facebook tried to reconcile the people, that too would fail as another such event would hit Facebook which would in turn further damage the reputation of the company. In a recent report Facebook was reported to have ignored its privacy safeguards to give different companies special access to a users data and the New York Times mentioned that privileges even included reading the user’s messages for some of the companies such as Spotify and Netflix which is a serious offence. Furthermore Facebook deserves what’s coming now such actions can not be tolerated, not by the law and especially not by the community!