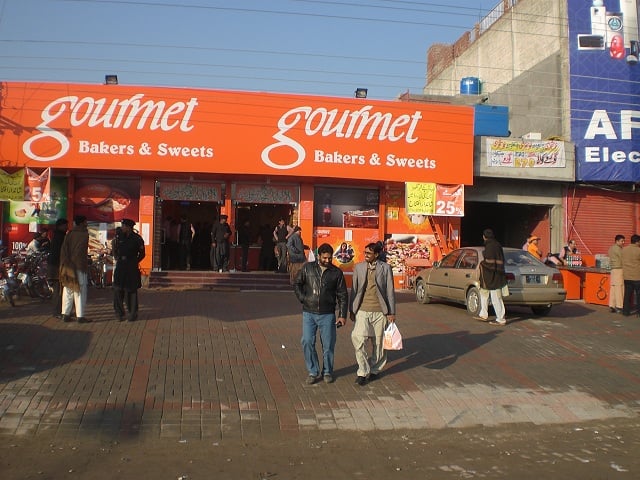 According to report submitted by the Supreme Court of Pakistan Registry, Gourmet bakery has been found to put ingredients which have bad effects on a consumer’s health. Furthermore in accordance with the said report the Chief Justice of Pakistan, Mr. Saqib Nisar has called upon Shereyar Chatta and Zulqarnain Chatta to court tomorrow and since now has ordered the complete shutdown of the Ice cream production unit of Gourmet.

Moreover the chief justice of Pakistan Saqib Nisar was enraged when the Chief Justice Bureau Chief Khalid Qayyum, when he requested Mr. SaqibNisar to show some leniency in this case and to those in-charge of the Gourmet Ice cream Production. He further added that no such requests are above the law and whosoever does put these requests above the law should be vary of the consequences even if he is Justice of a certain Bureau. He further added that how did this Mr. Chatta become such a big and powerful business man, he will be looked in to and if he is involved in any sort of illegal activity he too will be brought to justice for the time he should prepare his statement for this alleged case.

The Chief Justice also added that these businessmen have made it a habit to make decisions which can have adverse effects on the people, for their own personal gains such as profit and then cover their activity by blaming things on the government, stated the Chief Justice. Moreover the Director General of Food in Punjab on the occasion reported that this company in particular have carried out such activities before and planned to carry these out in the future as well, and when an investigation was lodged against them, they would take it to their media Channel GNN to go against the government agencies in order to gain the sympathy of the people, stated the DG Food Punjab. When the Chief Justice found out about this further development he was angered and disappointed with the management of the News Network and has also ordered PEMRA to take notice and to launch an investigation in to all of the products that Gourmet produces.

For now the Gourmet Ice Cream unit has been completely shut down. The DG Food further concluded that other News networks do not take on the Mafia that is Gourmet and hence do not report about the adverse products that Gourmet produces to which the Chief Justice replied “ I will see to it myself, how these channels don’t start issuing reports against companies who are producing potentially health-damaging products”. He has ensured the people of Pakistan that they will be provided with healthy food products!