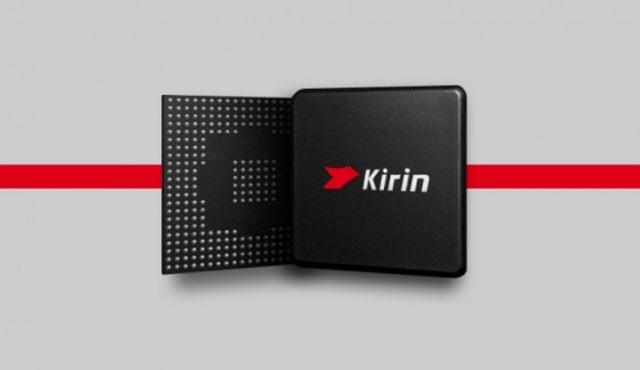 As it stands, the most powerful processor and the holder of that throne is without any doubt the Kirin 980 processor which is also the latest of its processors and it appeared on the Huawei Mate 20 and the Mate 20 Pro and we are expect this processor to power the upcoming Huawei and Honor branded mobile phones for at least the next year or so but the technology sector is always innovating and we may see a successor to the throne earlier than many would expect.

Must Read: AlphaPro Stepped Forward in Promoting Tourism in Pakistan on the Platform of Social Media for the very First Time

As per the statement of Mishal Rehman who is an editor at the XDA Developers, Huawei’s next chipset shall be known as the Kirin 985. Now initial thoughts on the name suggest that this will be a slight upgrade on the previous 980 processor, as the new processor is known as Kirin 985 and only a difference of 5 is seen in terms of the phone. Now the last time Huawei did something like(releasing a slightly updated version) was in 2016 when they launched the Kirin 955 which was an upgrade to the 2015 model the Kirin 950 and was released on the Mate 8. The major difference between both of these processors was that the Kirin 955 is clocked at 2.5Ghz while the previous Kirin 950 was clocked at an efficiency of 2.3Ghz other than that, the new processor was practically the same as the last one.

Furthermore, if the Kirin 985 is expected to be the next in line of Huawei’s Processors, this may only offer a slightly better option than the 980. MishalRehman says he does not have any further information on the Chipset as yet so making any assumptions at this stage is a very hard task and to make matters more complicated, we have absolutely no idea as to when and Huawei will launch this GPU chipset but there are reports that suggest that the new chipset may feature on the P30 series which is ready to hit markets in March 2019.