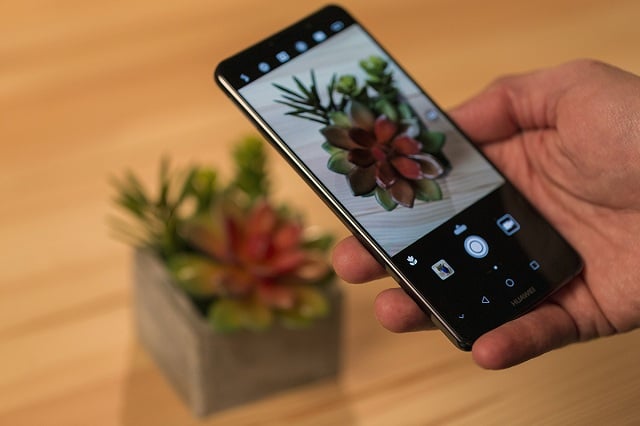 Mobile
Home - Mobile - Huawei has had quite a decent year

Huawei can look back at 2018 with much pride, as the company has done amazingly well this year. The company has recently announced that it shipped well over 200 million smartphones in 2018 alone. This figure of 200 million is the most that the Chinese company has experienced over the course of any year, let alone recent times.

In the particular announcement made by the company, it highlighted three of its smartphone line-ups, and these consisted the likes of the Huawei P20, to the likes of the Mate 20, along with the Nova series. Starting with the P20 series, the P20, as well as the P20 Pro, and also the P20 Lite –these went on to see numbers around to 16 million with regards to shipment, ever since their availability back in March.

Must Read: Gourmet Bakers Ice cream found to have ingredients which have adverse effects on your Health

Finally, the company stated that its mid-range series, Nova shipped more than 68 million units ever since the commencement of the series. The Nova series had seen four new entries to the lineup, as the Nova 3, along with the Nova 3i, Nova 3E, and the Nova 4 all made their debuts. The Chinese brand did not actually say how many Nova smartphones were shipped just in 2018 – just that over 68 million have been shipped ever since the lineup’s inception.

The company didn’t reveal how many Honor smartphones were shipped this year, and with that being said, there indeed have been new entries to the Honor smartphones in 2018 – with the Honor 10, Honor Play, as well as Honor 8X all making their debuts in 2018.

And now, 8 years later, the company has shipped 66 times as many smartphones it did only 8 years ago. This huge increase in shipments is the reason that the company can boast 14.6 percent of the global smartphone market.