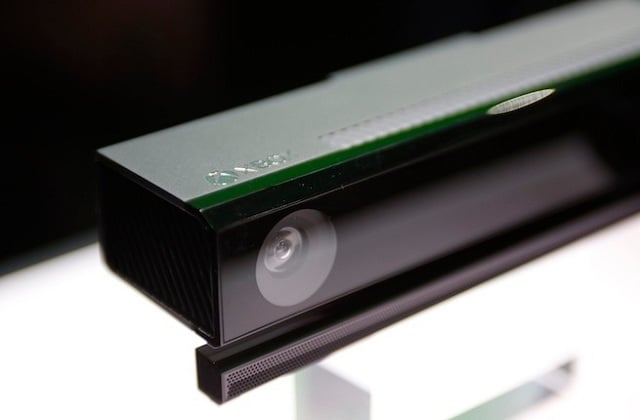 Featured
Home - Featured - Microsoft Reportedly in the Works of Developing Webcams for Windows and Xbox.

It has been reported that the mega-tech company is supposedly in the works of developing webcams which will be released in 2019 which will be compatible with the Windows 10 and the Xbox One. These new cameras seem to be on their way to the market, one will be designed for the Windows Hello facial recognition system which is coming on the Windows 10 and the other will be for the Xbox One and Microsoft is looking to bring back the Kinect feature which it ended not to long ago. The Kinect feature will play the function of allowing the users automatically access the Xbox One, by simply moving in front of the camera. This will work with multiple account which can be alloted to various family members or even friends.

Must Read: Many Apple iPhone models all over the world lost cellular data connectivity after the iOS12.1.2 update

Moreover, the Microsoft Surface chief incharge Mr. PanosPenay already left some clues for various users in an interview that took place earlier this year, hinting that the company is looking forward ti release the Surface branded camera. Furthermore, he explained that the idea that they can bring the high fidelity camera which they installed in the Surface Hub 2( which is a USB-C based camera) that idea once put through to the experience of the consumer, can in turn be a vital advantage for both the producer and the consumer. He added “ you can probably guess it is going to happen” which now seems to be in the works.

Microsoft is at the moment looking forward to launch their Surafce Hub 2S in the year 2019, and with it they put in upgradeable processor cartridges and if the company does release the Hub 2 camera separately, this camera is also expected to work on a Windows 10 PC. At the moment Microsoft has not as yet released its own version of the Windows Hello camera and the PC users( particularly businesses) have had to rely on other alternatives such as Creative, Razer and Logitech to bring in the facial recognition system in PC’s

ACCA discusses the importance of ‘Ethics for Economic Prosperity’