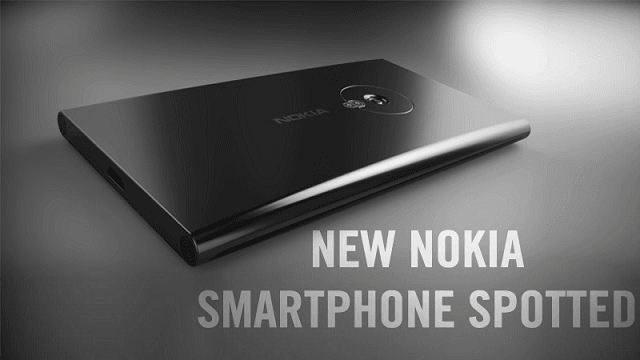 Nokia continues to go forward, and go ahead helping in the case of the company’s comeback. The company has launched a number of high end smartphones, and now, the company is working on yet another phone. This new particular smartphone by the Finnish company has been spotted with Snapdragon 439, and while the company hasn’t actually decided upon a name of the phone yet, the listing has gone on to reveal the number of device : TA-1124.

If all the indications turn out to be true, then this phone would become the first Nokia smartphone ever to be powered by the Qualcomm Snapdragon 439. This particular chipset is built on the 12-nanometer process. Furthermore, the phone will also have 2 gigs of RAM, and 32 gigs of internal storage, and to make things even better for the potential customer, there would indeed be the option for expandable storage, using a microSD.

Must Read: Huawei has had quite a decent year

The latest smartphone from Nokia is set to have dual camera setup, as the phone will have a main 13MP camera, along with a 5MP camera at the back of the phone. Furthermore, the phone also has an 8MP front facing camera, so you wouldn’t have to worry about the quality of your selfies. The phone will come with a 6 inch display and will also feature with Android 9 Pie out of the box. It is expected that the phone will have a battery capacity of between 3400mAh and 3500mAh.