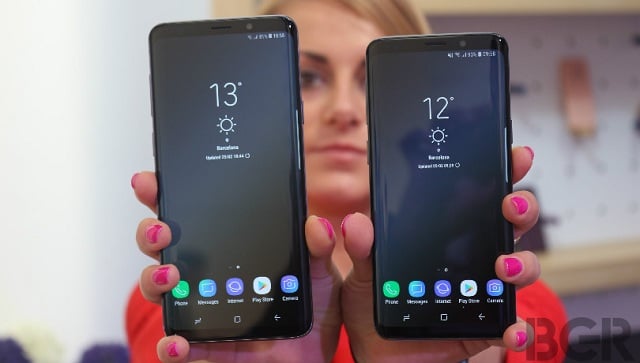 Samsung had made announcements earlier that Android Pie for both the Samsung Galaxy S9 and the Samsung Galaxy S9 Plus will start to roll out in January. However, now, it seems that the Korean manufacturer is looking to give its users an early Christmas present, as the company is going to commence the roll out of the Android Pie for both the phones. This means that now finally, all the users of both the phones will soon be getting their hands on the update.

Must Read: Gourmet Bakers Ice cream found to have ingredients which have adverse effects on your Health

So if you are indeed a beta tester, then you’ll only have to download a small update, which would take away about 158MB of your storage. At this particular moment of time, only the users based in the land of Germany can actually access the stable version of Android Pie. However, it is also true that beta testers from all over the world will soon get their hands on to Android Pie, by the end of the year.