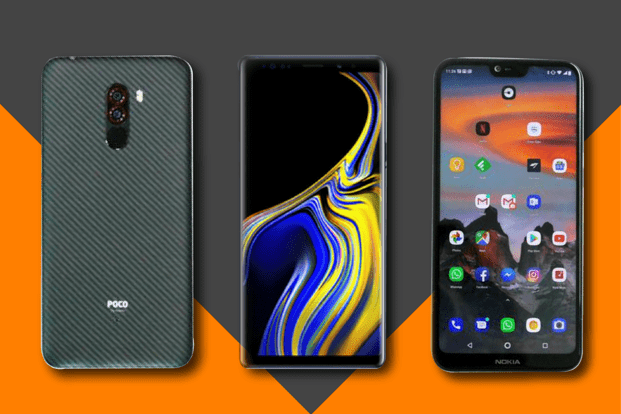 Yesterday, there were some tweets which caused a huge amount of speculation – the tweets saying that today, there will be something new unveiled, and this came with #New POCO. While many went on to speculate that it might be the Poco F2 that might be unveiled, this did not actually turn out to be the case, as it is the Armoured Edition of the Kevlar back enabled 6 gigs of RAM and 128 gigs storage model that has been unveiled. The phone has been introduced with a price tag of IndianRs. 23,999 in India, and this particular model with also be selling with other color variants : which include the likes of Graphite Black, Steel Blue, as well as Rosso Red – and these color variants are set to come with a price tag of Indian Rs. 22,999.

Must Read: Pie starts to roll out for the Samsung S9 and S9 Plus

The Poco F1 comes with a 6.18 inch IPS LCD display, which by the way, is also notched. The phone supports 18.7:9 aspect ratio, along with full HD+ resolution. The power that the phone has comes as the phone is powered by Qualcomm’s flagship – the Snapdragon 845, and the phone also has a great 4000mAh battery to keep the lights running, and to make sure that your phone lasts a whole day; maybe even more. To make things even better over the battery aspect, the phone carries supper for Quick charge 4+.

The phone also goes on to feature a dual camera setup of 12MP + 5MP on the rear side of the phone, and on the front, we have a 20MP selfie snapper. On the rear shell of the device, we can find a fingerprint scanner. There is also an IR sensor, which is placed right inside the notch, and this gives the users the power to unlock the phone, even in dim-light conditions.