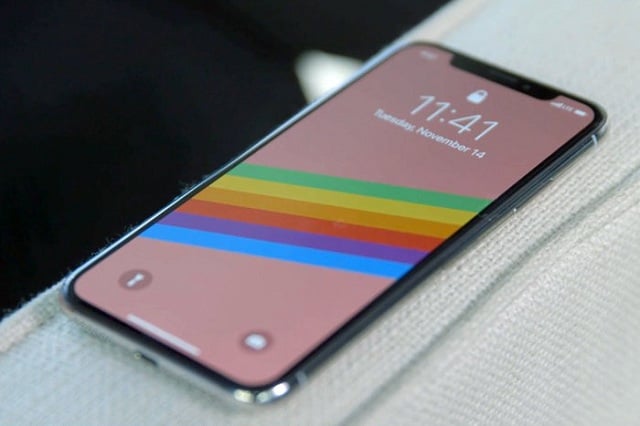 The Latest iPhone Update is Breaking up the Core Mobile Phone Features!

Apple has been facing a great deal of criticism in the past few days with controversial news about the bent iPads and the lower sales of its newest iPhone models, the technological giant is definitely bearing a dreadful time nowadays and things did not seem to get better for the multi-millianare company following the launch of the latest IOS 12.1.2 update that Apple supposedly released just last week.

Must Read: Android Pie has been released for the Nokia 8

Several users of Apple products globally have revealed that the latest OS update is causing a number of different issues which is in contrast with the relevant core mobile features. Some users who installed the new update faced issues with their LTE connection and many of them reported that they were unable to use their data plans on their device. The update caused users to face problems with the messaging functionality present in the phone and with many users also reporting problems which caused their mobile phone device to be unable to place voice calls. All of this happened after they reportedly installed the new OS update.

The Latest iPhone Update is Breaking up the Core Mobile Phone Features!

Moreover, as many of the Apple users would know that, Apple is actually pretty careful in dealing with the quality measures taken on their phone and in all honesty the new botched update came as a surprise for most of us, as Apple does not make rookie mistakes such as these. However, it should not be forgotten that this is not the first time Apple has messed up an update, and in the past when they did mess up, they were very quick to take action as solve the issue. As of right now, Apple support is advising the affected users to reset their mobile phones, although many users report that a reset did fix their problem. So if you are in-fact planning to update to the IOS 12.1.2 anytime soon, don’t, it is much better to wait for the company to sort out the mess that they have created which’s burden is now being faced by their millions of users all over the world.

Android Pie has been released for the Nokia 8