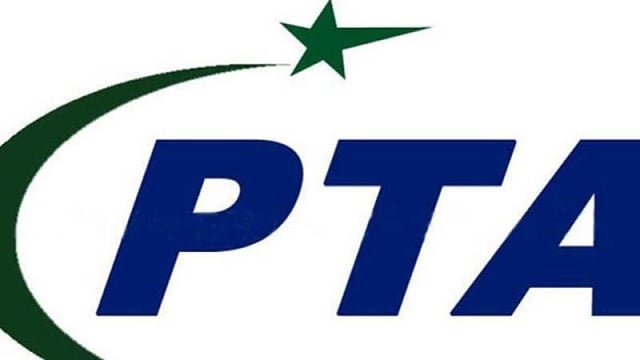 The former Director General of SCO Major General (Retired) Amir Azeem Bajwa has been appointed as the Member Technical at the Pakistan Telecommunication Authority, while Dr. Khawar Siddique has been alloted with the role of the Member Compliance and all of this has been confirmed by reliable sources within the network. Moreover, these sources state that the notification for the appointment of the said members has been issued to them, However the Chairmanship of Gen. Amir Bajwa has not been notified as yet but he will be notified soon and that too, as the acting chairman of the Authority.

Must Read: The Samsung Galaxy S10 Will be Coming with a Swipe Gesture From the Selfie Camera!

The sources said that “The Member Technical is usually the Chairman of the PTA and therefore it is only a matter of time before the appointment is notified officially” confirms a high level government official. Moreover, the General will be replacing the former Chairman Muhammad Naveed who was originally the Member Finance, and got the role of the Chairman PTA on adhoc since November 13 2017.

DrKhawarKhokhar who has been given the role of the Member Compliance however, will fill the vacated slot left by Mr. Abdul Samad . Furthermore, it has been reported that up to 17 candidates were shortlisted and interviewed by the committee for the said vacancy’s. All in all a change has certainly come and with the PTA almost in every other news you hear nowadays, it will be a tough task for the new Chairman of PTA, considering the amount of work taken up to restore the taxation on mobile phones to ensure that no smuggling of mobiles can occur inside of Pakistan.

The Samsung Galaxy S10 Will be Coming with a Swipe Gesture From the Selfie Camera!

This Application will show you your Apple Music Listening Habits for 2018!