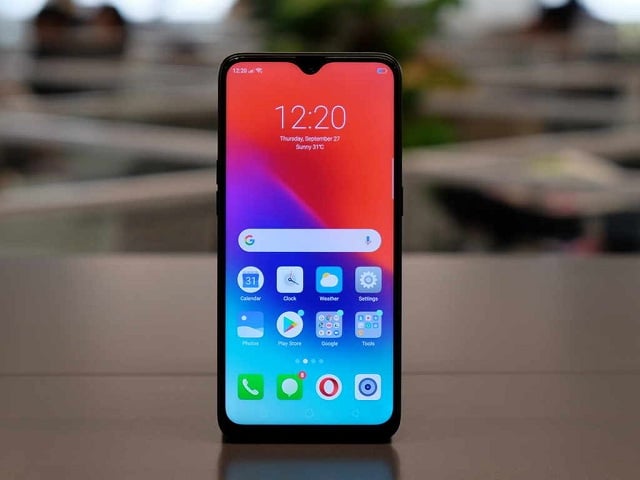 Business
Home - Business - Realme to introduce yet another budget phone

Realme to introduce yet another budget phone

A new and fresh leak has now gone on to reveal that Realme is now preparing to introduce yet another budget device for the smartphone world – with this coming in the form of the Realme A1. The leak has also given us a bit more information, specifically, on the price tag of the phone, as it has also been revealed by the leak that the phone’s price will actually be placed lower than the Realme U1.

The phone is expected to be made official in the first quarter of the coming year, 2019. As the company has done with its other phones, the Realme A1 is likely to hit the Indian market before it does any other around the globe.

Realme to introduce yet another budget phone

Just a few months ago, back in May, the brand that goes by the name of Realmewas introduced right into the market. The first phone ever that came under the name of the company was the Realme 1 smartphone, and it was introduced in May. The Realme2 made its debut back in August, while the company introduced the Realme 2 and Realme C1 smartphones. Just back in November, the RealmeU1 was subject to launch, and it carries a price tag of $107 – being amongst the most cheapest of all phones that the company has to offer.