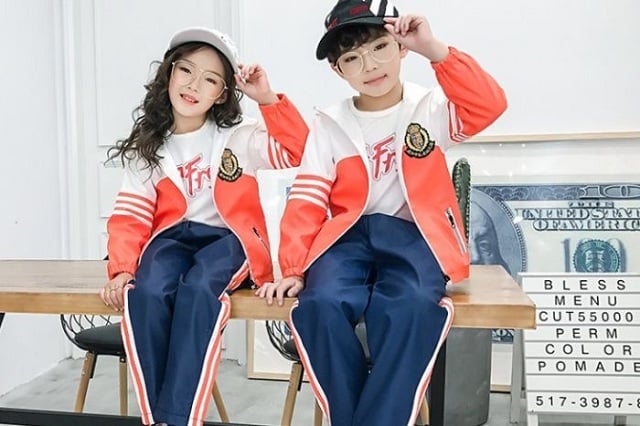 Chinese schools using ‘smart uniforms’ to track the whereabouts of their students!

Ladies and Gentlemen, technology as we know it is improving at a very fast rate indeed. Chinese schools are now tracking students using micro-chipped ‘smart uniforms’ in order to encourage a better attendance rate in school and to moreover completely block the on-set of students bunking school. This new development is going to be hard on students and moreover unsettling. Now each uniform has two chips inside of its shoulders which are used to track the location of students at any time and where the students enter or exit the school and the uniform comes with an additional facial recognition software at the entrances of the school to make sure that the right student is wearing the right uniform so forgery of identity to miss a class is simply off-limits.

Must Read: Realme to introduce yet another budget phone

The uniforms are washable, too despite having the smart technology put in them, and according to the company who designed these uniforms, Guizhou Guanyu Technology Company, which developed these smart uniforms each of these outfits can endure temperatures of up to 150 degrees and 500 washes. There are also some additional features instilled in the uniform, like the chips can apparently detect when a student has fallen asleep in the class room and can even allow students to make payments through an facial or fingerprint scanner! Amazing right?

Chinese schools using ‘smart uniforms’ to track the whereabouts of their students!

As of right now, these uniforms are being used in 10 schools across the Chinese Guizhou Province and apparently have been in use for some time now according to Zongwu, who is the Principal of no 11 School of Renhuai who states that over 800 students in his school have been wearing the smart uniforms since the year 2016! Now, while these uniforms encourage the students to actively participate in the school by not missing any classes , it seems that there is no middle ground between the students and the adminstration, who are using these jackets to help them track students out of school, which in all honesty is a little concerning on the part of the students, however Zongwu has given assurance that they choose not to check the precise location of students after school. the problem however is that they can choose to do just that too.