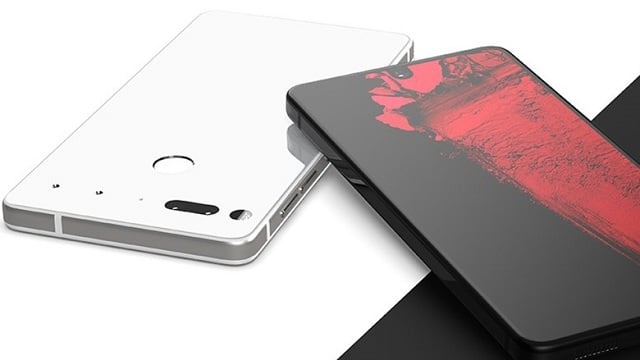 If you were looking forward to get your hands on the essential phone, then tough luck – as an essential spokesperson has recently told 9 to 5 Google that the company’s flagship is now out of stock, and not just this, but it won’t be seeing new inventory either.

The spokesperson also stated to 9 to 5 Google that Essential is now “hard at work on our next mobile product and will continue to sell accessories and provide speedy software updates and customer support to our existing community.”

Even if take a leap of faith and decide to go onto Sprint’s website, it would seem that the page would be broken and would seem to show any information. However, while things certainly seem to be bad if you’re looking for the essential phone, let it be known that the phone will indeed be available from resellers on Amazon, as well as eBay – so yes, all hope isn’t actually lost just yet.

While this might come as a surprise to many, it was probably bound to happen at one time or the other. The phone was first launched last year in August, and there also came some issues that the phone brought along with it – ranging from the likes of poor image quality and cellular reception on T-Mobile to touch response issues.

However, while things were to a certain extent bad, it wasn’t all that bad – the phone’s design still comes as a great one, and would certainly provide competition to the best designs over the smartphone world.

Now, there are rumors that Essential is working on a new device, and it is possible that this device might be shown off during the CES event which is supposed to take place next month. There are reports that this particular device would use AI in an attempt to either completely replace, or perhaps augment the current smartphone experience.