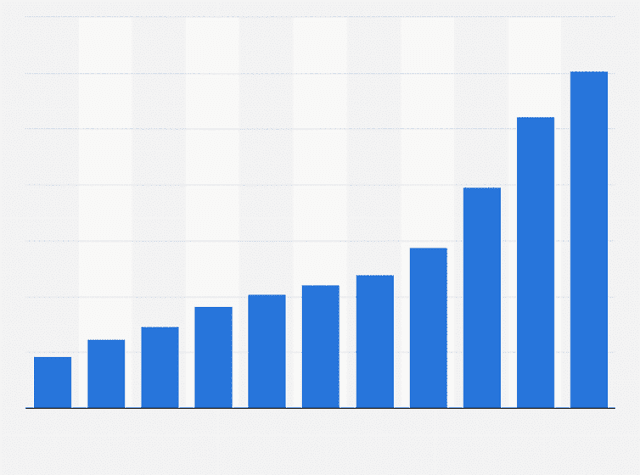 In a recent announcement made by the Chinese company, Huawei has gone on to state that its annual revenue has crossed more than a Billion dollars – a first time ever for the company. This comes after the disclosure made by the brand that its estimated phone shipment for the year had crossed more than 200 million units, something which had actually been projected beforehand. These achievements are there in the face of the scrutiny that the company has come under,as a result of activities deemed illegal by the US government, and it’s ally.

During the new year’s address, it is reported that the company’s rotating chairman, Guo Ping went on to reveal to the company’s employees that Huawei’s revenue will hit $109 billion this year – a sum which goes on to represent a 21% increase from the one we saw in the previous year. Not only this, but the figure goes on to showcase that this is the maximum growth rate that the company has gone on to record in the past two years.

Must Read: First ever USB-PD charger launched by Sony

From the beginning of 2012, Huawei has been the subject to a handful of accusations by the US government, as the US national security goes on to claim that the company’s smartphones, along with the other gadgets may or may not be used to send confidential information to the Chinese government. With regards to more than 25 commercial 5G contracts that the company has made over the course of the past few months, there are fears that if such activities do actually exist, then they are only likely to be further enhanced with the latest tech in mind.

The problems between the US government and Huawei have been apparent for the past few years, and now, there are also reports that the US president, Donald Trump will go on to sign ban executive order next year which will go on to stop US companies from accessing Huawei’s telecom equipment.